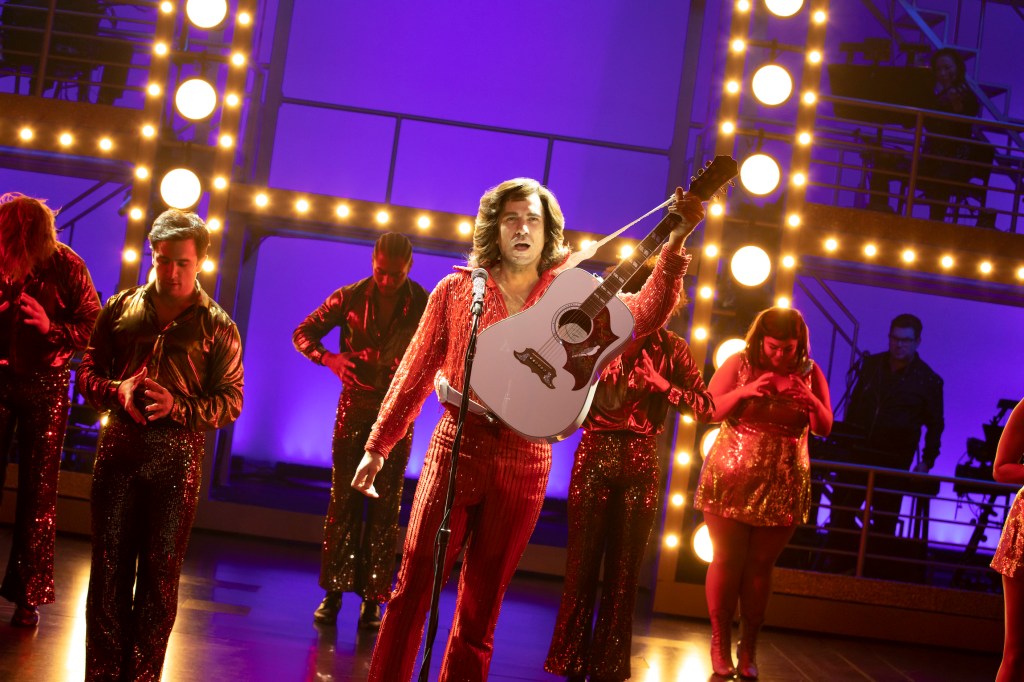 A Beautiful Noise, The Neil Diamond Musical took in more than $1 million at the box office in the week leading up to, and including, its opening night on Sunday. Filling 91% of seats at the Broadhurst, the jukebox bio-musical joins & Juliet, Leopoldstadt and The Piano Lesson as one of the strongest newcomers of the fall season.

Though critics were mixed on the show, Beautiful Noise grossed $1,011,961 for the week ending Dec. 4. A viral video of Diamond himself attending the opening night performance and surprising the audience with a post-show rendition of “Sweet Caroline” might go a long way in balancing out those reviews, or overshadowing them altogether.

Glowing reviews for Ain’t No Mo’, the Lee Daniels presentation of Jordan E. Cooper’s razor-sharp comedy, which also opened last week, might help the play’s box office in the coming weeks, but the show got off to a fairly slow start, grossing only $120,001 and filling 69% of seats with a small average ticket price of $21.36 at the Belasco.

Also of note, The Phantom of the Opera had another sell-out week, even after producer Cameron Mackintosh gave the long-running musical an eight-week extension beyond the previously announced January closing (the new closing date is April 16). At standing-room-only at the Majestic, Phantom took in a monster $1,966,059.

The 35 productions reporting figures on Broadway last week were & Juliet, 1776, A Christmas Carol, Ain’t No Mo’, Aladdin, Almost Famous, A Beautiful Noise, Beetlejuice, Between Riverside and Crazy, The Book of Mormon, Chicago, The Collaboration, Death of a Salesman, Funny Girl, Hadestown, Hamilton, Harry Potter and the Cursed Child, Into the Woods, Kimberly Akimbo, KPOP, Leopoldstadt, The Lion King, Mike Birbiglia: The Old Man & the Pool, The Music Man, MJ, Moulin Rouge!, Ohio State Murders, The Phantom of the Opera, The Piano Lesson, Six, A Strange Loop, Some Like It Hot, Take Me Out, Topdog/Underdog and Wicked.

All figures courtesy of The Broadway League. For the complete box office listings, visit the League’s website.