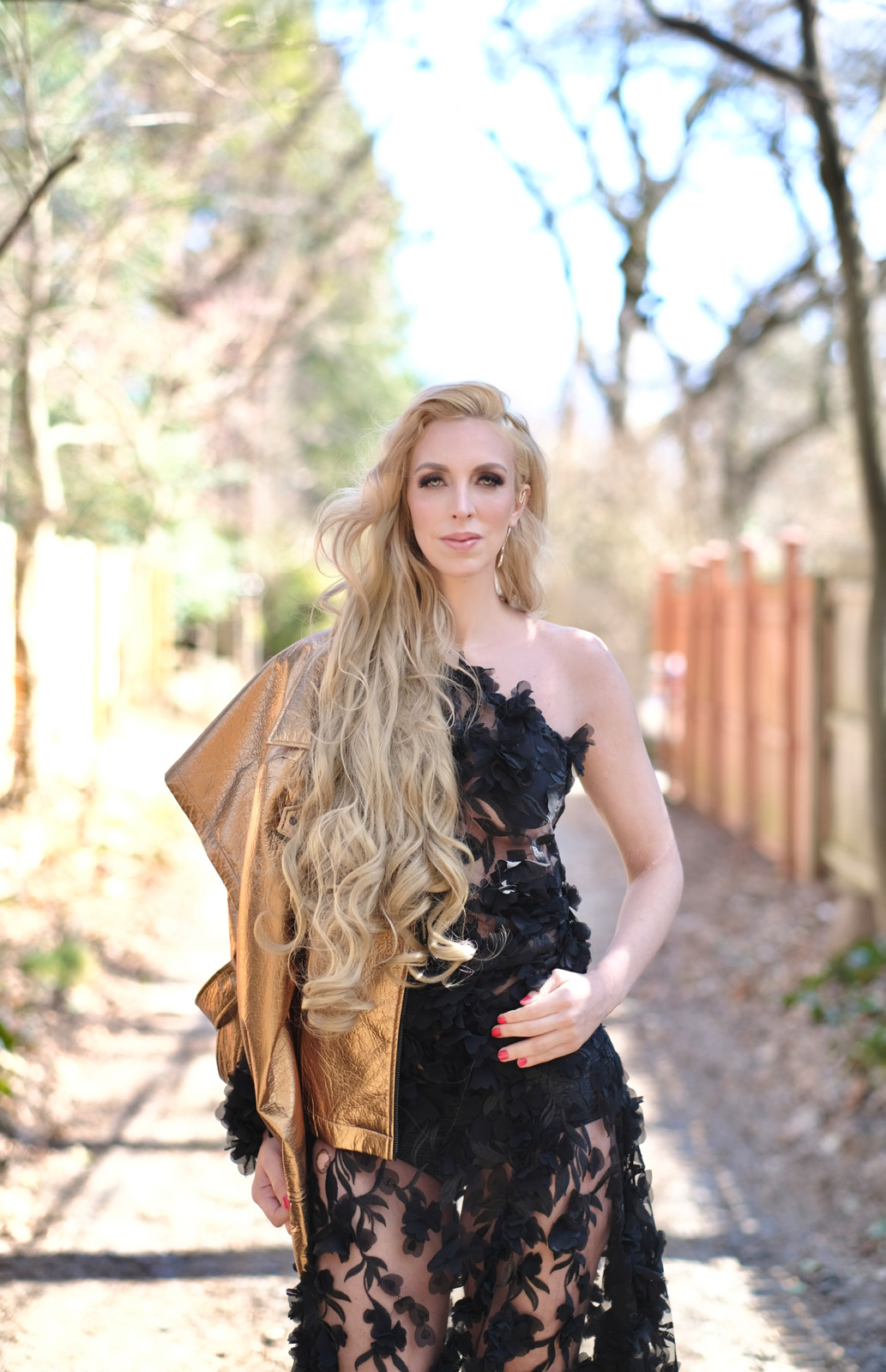 As a supermodel, philanthropist, and television host, Simonetta Lein dazzles. The beautiful blonde wow’s her audience and followers endlessly. She is also considered and recognized as one of the top influencers on the planet. 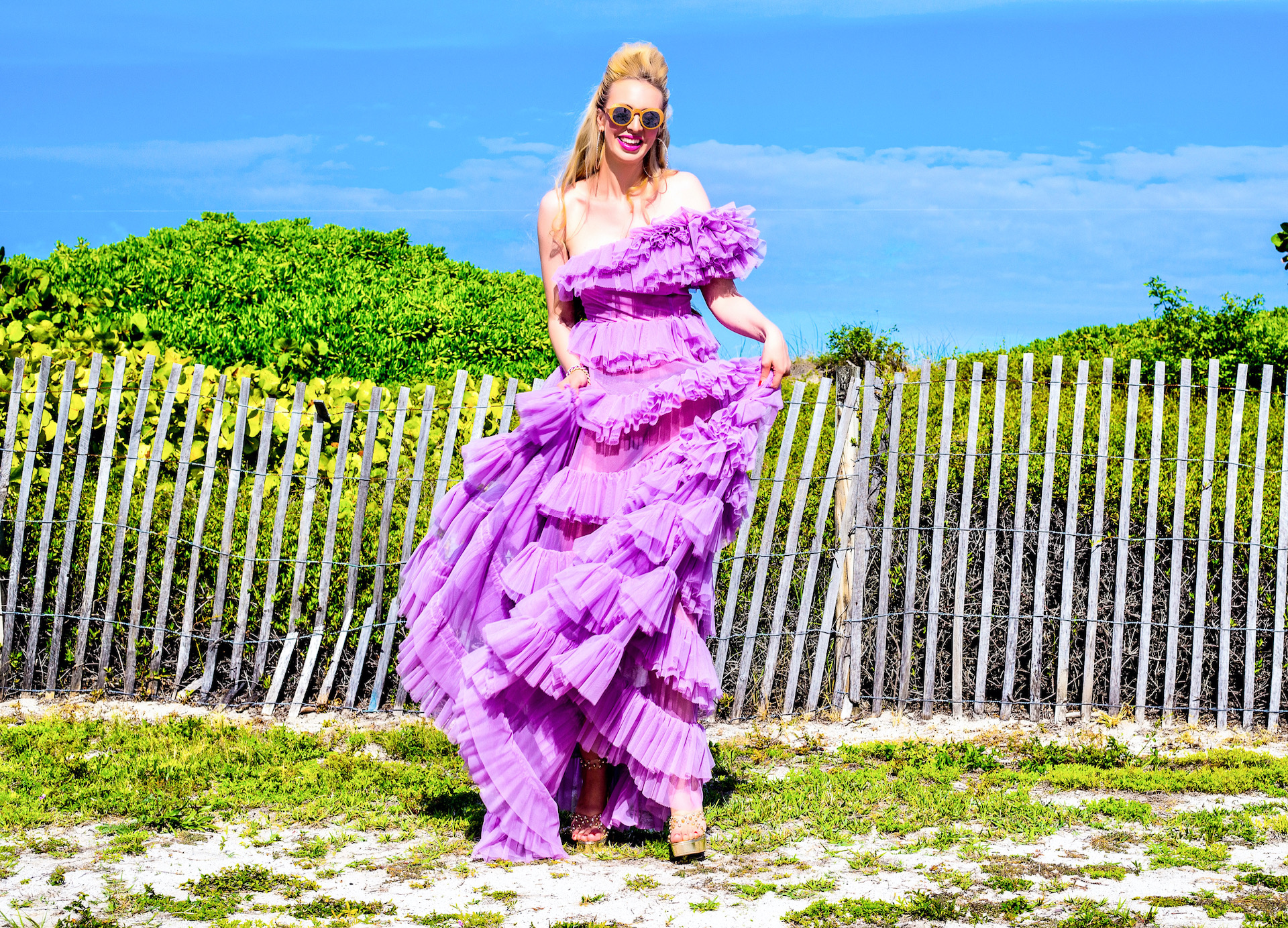 Each week “The Simonetta Lein Show” highlights famous and incredible guests for intimate conversations. After several seasons the show has taken off on the wings of popularity. It continues to light up the internet sky with riveting and compelling topics of interest.

As a model she has been on numerous covers worldwide and in many of the chicest publications known to man. Her photo shoots are elegant and exquisite as well as unique. She has been invited to interview in many fashion magazines through the world especially Paris, the city of fashion. 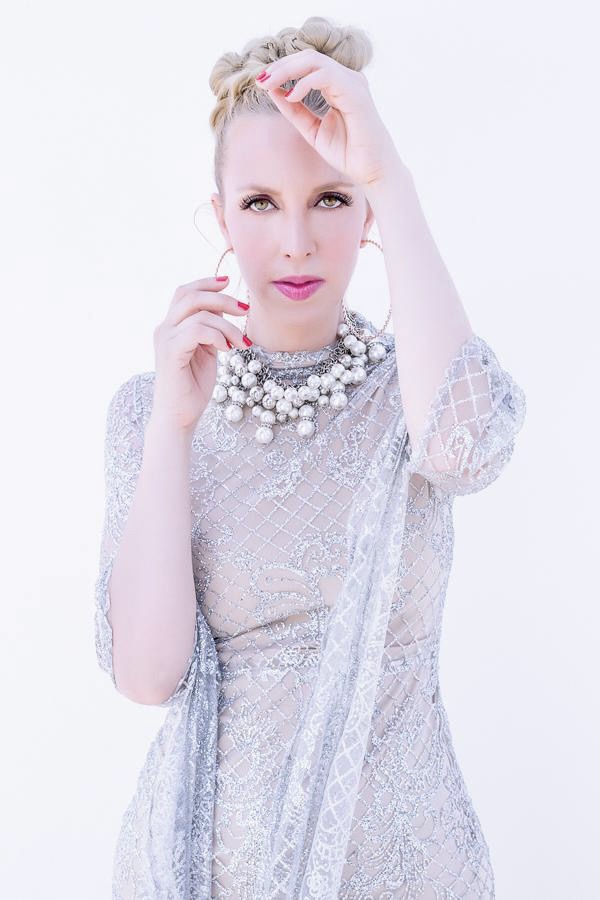 Simonetta is also a benevolent philanthropist having created her own charity foundation “The Wishing Wall“ allowing people the chance to make their dreams a reality. For example she traveled to a village in Africa and provided sewing machines for the women and ice cream for the children who never tasted it before.

Simonetta Lein continues to empower woman of all ages and reinvent herself and her future….

Animal Joy
Listen to Four Tet’s New Songs “Mango Feedback” and “Watersynth”
The Bennet House from the 1995 Pride and Prejudice is for Sale!
Actress Anne Heche hospitalized after car crashes into Los Angeles house: reports
‘Prey’ Dominates Hulu With #1 Premiere to Date, Including All Film and TV Debuts!