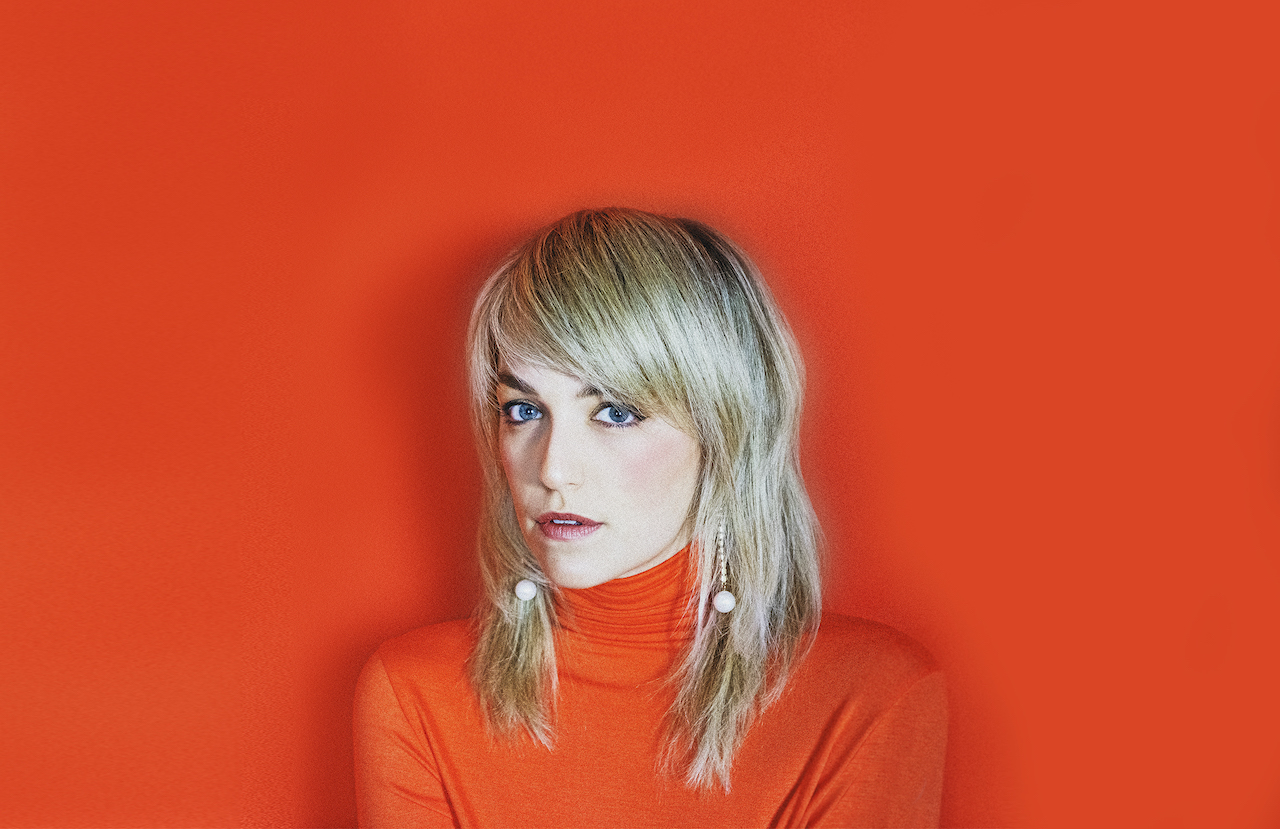 About to release her second single, a follow-up to her dazzling smash Billboard hit “Do You?”, the exclusively signed BMG and Soho Record label artist April Rose Gabrielli remains on top of the sparkle.

Recently welcoming in the New Year as a live at Times Square correspondent for the iconic children’s show Wonderama, April has had a spectacular few years. Her song “Tameless” was chosen from hundreds as a title track for the documentary “Not The Science Type” and premiered at the Tribeca Film Festival. 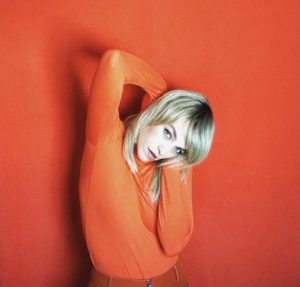 April Rose Gabrelli is a riveting and dynamic artist. Like her music not all gifts come tied in ribbons. Some are unlabeled and we embrace them in a blaze of joy……

The official website for April Rose Gabrielli may be found at https://www.aprilrosegabrielli.com