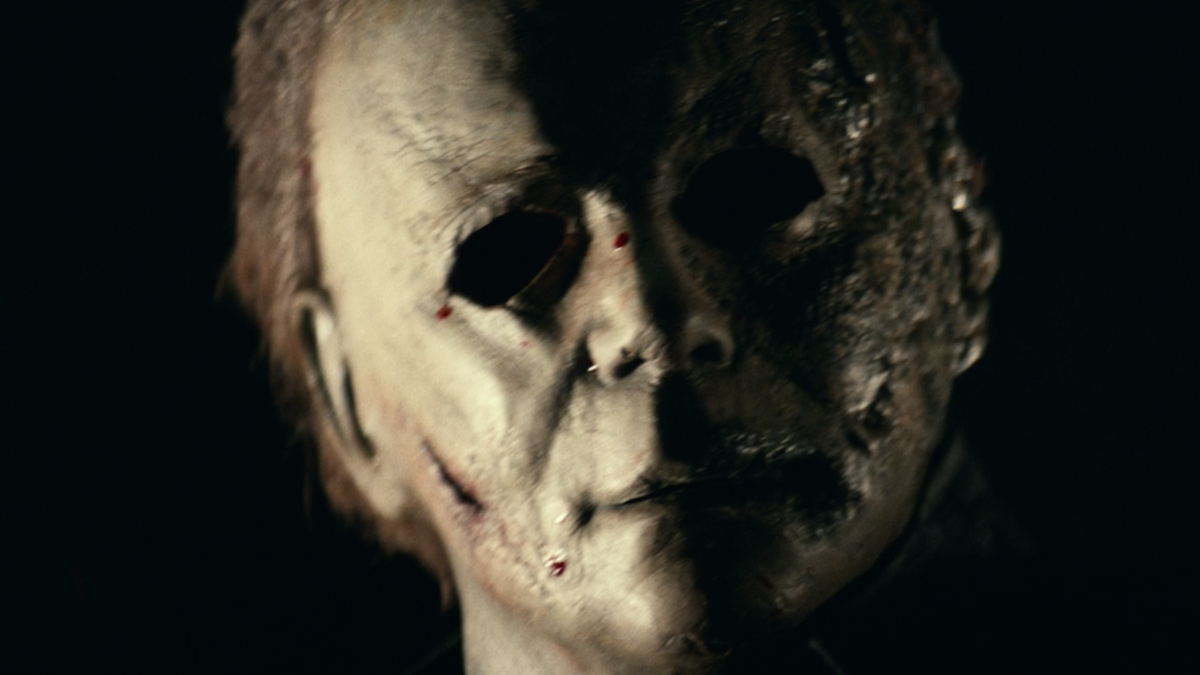 The horror genre has been in a thrilling renaissance for the last few years, with both new and beloved franchises hitting theaters. Case in point: David Gordon Green’s current Halloween trilogy, which released a new sequel this past October. Now Halloween Ends has confirmed the return of a key Halloween Kills star, and I’m psyched.

Halloween Kills hit theaters in time for the titular holiday, being released in both theaters and streaming on Peacock. The story will be wrapped up with the sequel Halloween Ends, which is currently expected to arrive in October of 2022. And now we know one cast member who will be joining Jamie Lee Curtis on that bloody adventure: Real Housewives icon Kyle Richards.

Decades before starring in Real Housewives of Beverly Hills, Kyle Richards was a child actress who played Lindsey Wallace in John Carpenter’s original Halloween movie. Fans were thrilled to see her reprise her role in Halloween Kills, going toe to toe with Michael Myers in the process. She was one of the only characters to survive the film, so it makes sense that she’ll be back for Halloween Ends.

This thrilling update about Halloween Ends comes to us from Variety, and is sure to get a big reaction from both horror and Real Housewives fans alike. Kyle Richards received a ton of love for her brief but memorable performance in Halloween Kills, so there’s no telling what Lindsey Wallace will be up to when she returns to the big screen. Richards herself was quoted by the outlet, saying:

Sign me up. Indeed, Jamie Lee Curtis didn’t share any scenes with most of Halloween Kills’ supporting cast throughout the movie’s runtime. After all, she was hospitalized and recovering from surgery due to an intense stab wound by Michael. But Halloween Ends might provide the opportunity for Curtis and Kyle Richards to have some screentime together.

Director David Gordon Green originally planned to film Halloween Kills and Ends back to back, but that ultimately fell to the wayside. And with the latter project expected to hit theaters in the fall of 2022, production will have to hit the ground running when cameras start rolling this January. We’ll just have to see what characters ultimately survive when Michael Myers and Jamie Lee Curtis’ Laurie Strode once again battle it out on the big screen.

Halloween Ends is currently expected to arrive in theaters on October 14th, 2022. In the meantime, check out the 2021 movie release dates to plan your next movie experience.