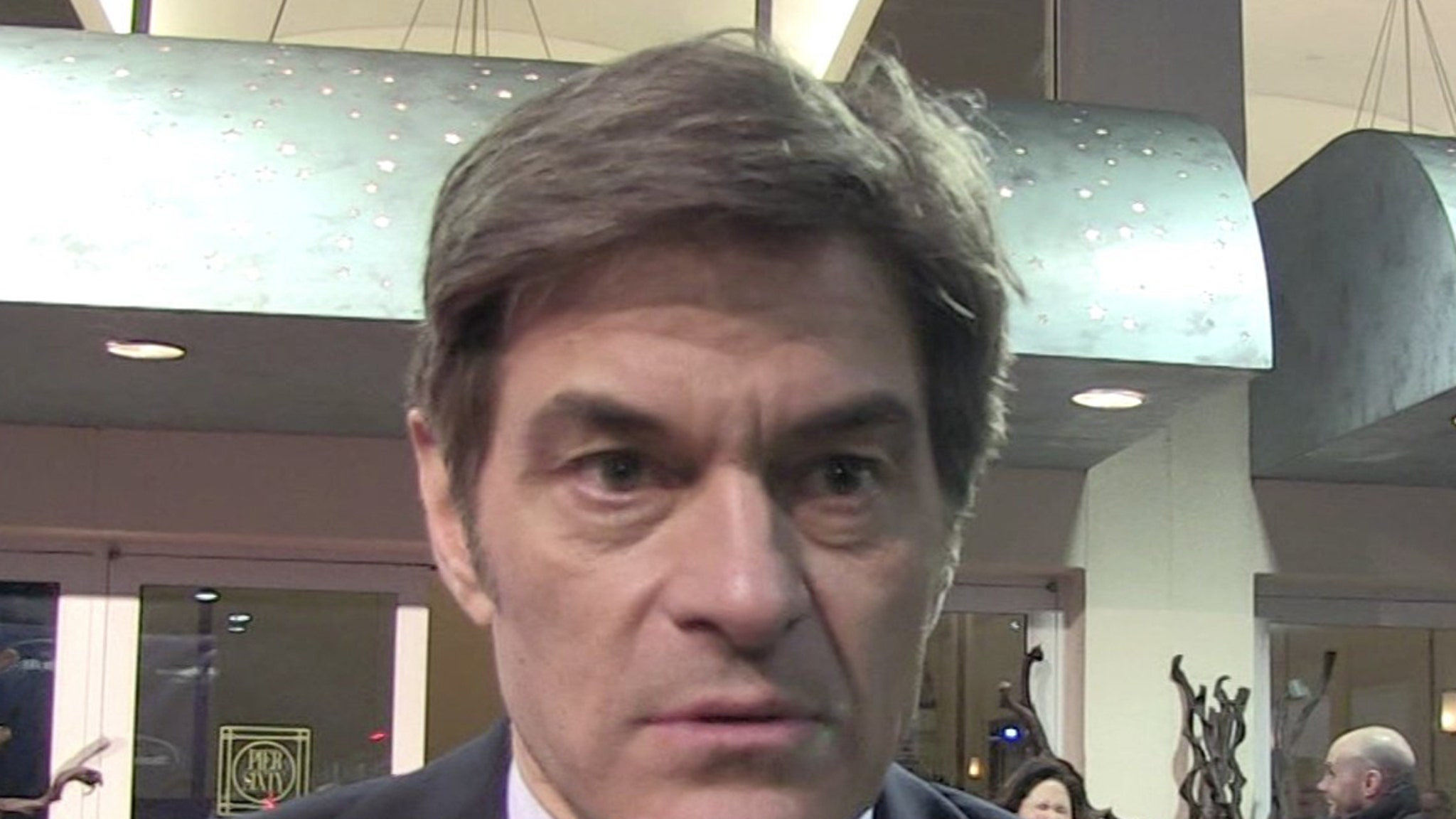 Dr. Mehmet Oz will be back on the air hosting his TV show much sooner than he’d like … so says one of his opponents, who has some fighting words for the talk-show host turned politician.

Everett Stern — CEO of a private intelligence agency, and one of at least 7 other Republican candidates vying for one of Pennsylvania’s U.S. Senate seats — is confident he will wipe the floor with the good doc once they hit the campaign trail. 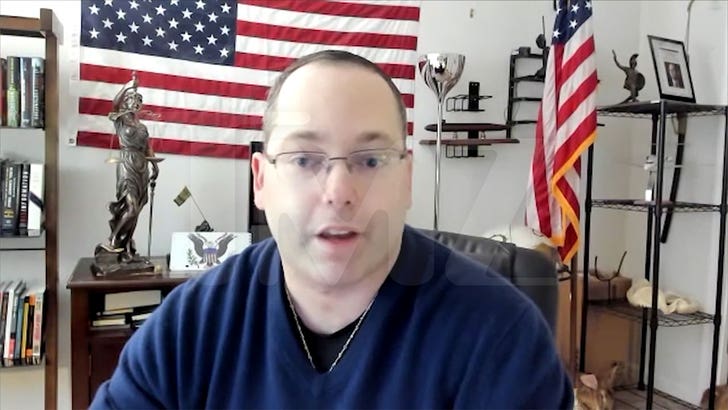 Talking trash like he was Jake Paul, Stern predicts Oz won’t last 5 minutes on a debate stage before he’s forced to wave the white flag. He says Oz won’t be able to read off a teleprompter the way he has for years on TV, and simply isn’t prepared to hash out political issues.

Stern does, however, acknowledge support from the Trump-wing of the Republican party is up for grabs … and Dr. Oz might appeal to those voters.

It’s worth noting Oz hosted the former president on his TV show back in 2016, and Oz was later named to a White House advisory council on sports and nutrition.

TMZ broke the story … “The Dr. Oz Show” will soon be yanked off the air in all Pennsylvania markets and a few others — including New York City — in an attempt to ensure all the other candidates get equal air-time.

Stern’s suggesting Oz will be out of politics and back to hosting TV long before the election next November.