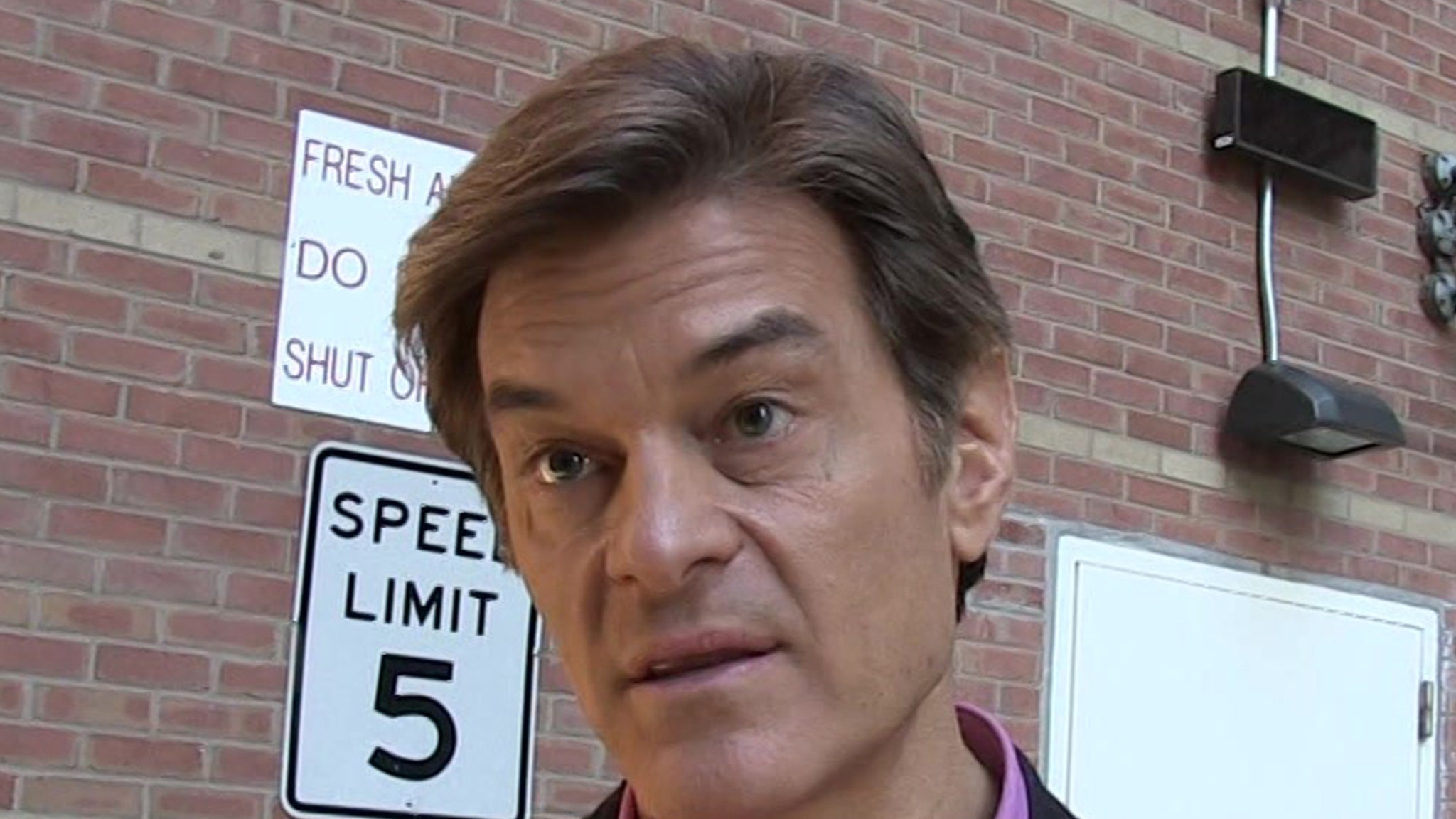 Dr. Mehmet Oz can’t have his Senate cake and eat it too — his decision to run for office means his TV fans in several major cities won’t see his show for at least the next 11 months, potentially … and maybe permanently.

Sources with direct knowledge tell us “The Dr. Oz Show” will be yanked off the air shortly in all Pennsylvania markets — including Philadelphia, Pittsburgh and the capital of Harrisburg. But wait … there’s more bad news for Oz fans.

Cities neighboring the Pennsylvania area are also axing his show, and that includes the #1 TV market of NYC, and at least one midwestern city. The issue, of course, is fairness to all the other candidates. The reason … folks in Pennsylvania can pick up Fox in NYC.

A FOX source tells us … this is all about the FCC’s equal time doctrine. Although it’s unclear how much that’s being enforced these days, we’re told execs are concerned about providing each candidate the same amount of air time.

Remember, Oz’s talk show is an hour daily, and there are currently 7 other Republican candidates and 7 Democrats vying for Sen. Pat Toomey‘s seat in the Senate. Ya get the potential issue. … just ain’t enough time in the day.

As for everywhere else in America … Oz’s show will be airing, but with guest hosts while he’s busy on the campaign trail. No word on who’s sitting in yet, but we’re told they won’t be doctors.

We’re told he does have shows recorded through December, so get your last licks … at least until the election’s decided in November.