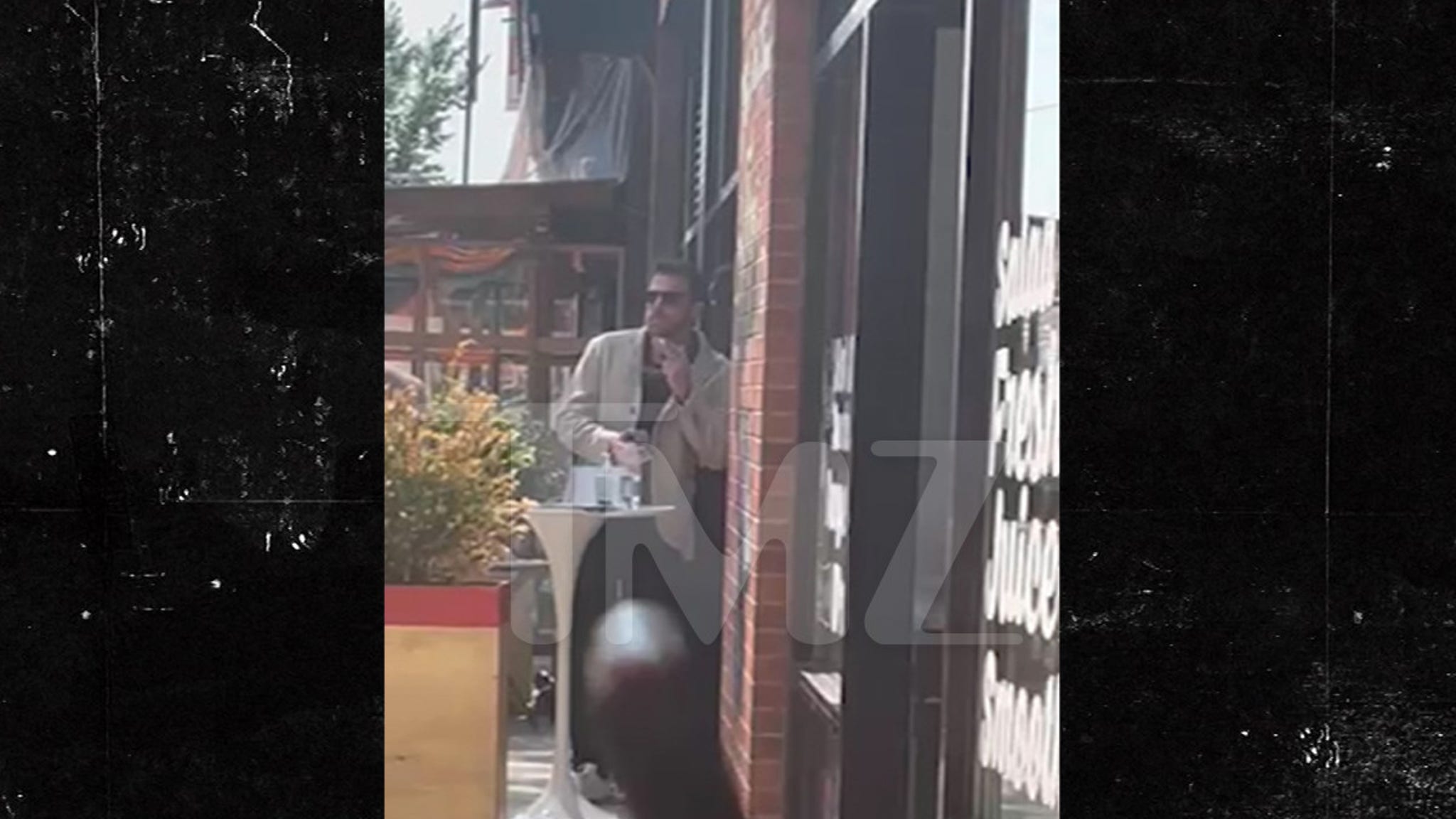 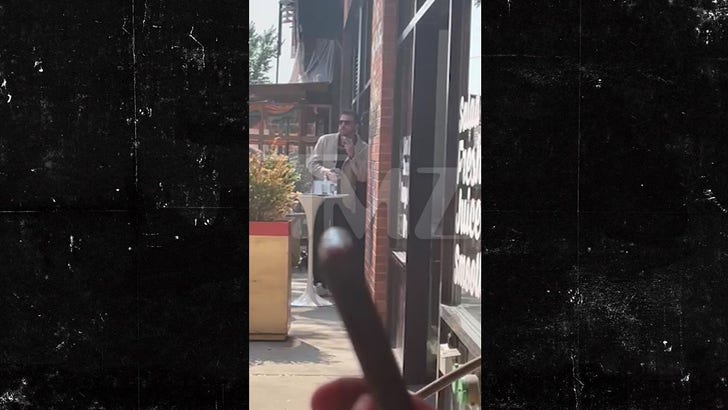 Jennifer Lopez took Ben Affleck back to where it all started — namely, the block that gave her her nickname … and the dude seemed to make himself right at home by lighting up.

Bennifer returned to J Lo’s stomping grounds Sunday — this after spending the past few days in Italy, where they brought their love fest to the red carpet and beyond. Now, it was the Bronx’s turn to get a look at the Hollywood power couple … and they weren’t shy. 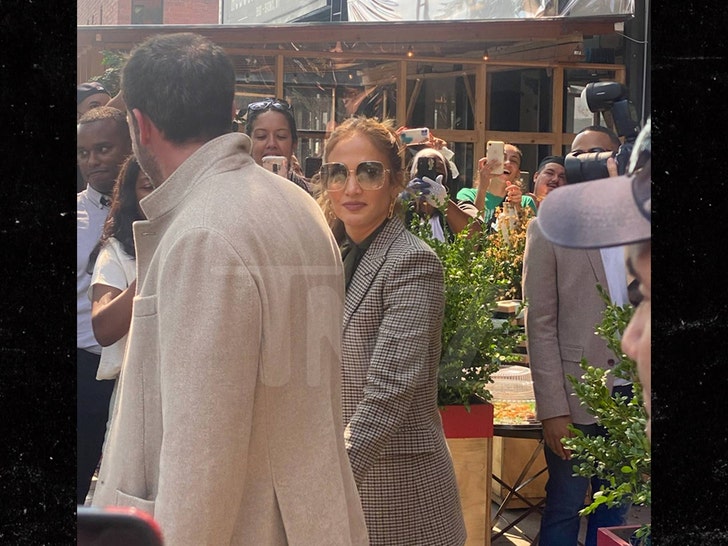 Eyewitnesses spotted Ben and Jen touring the latter’s birthplace borough, swinging by a place called Lit Bar in what we’re told appeared to be a small biz tour — with J Lo popping in to show love. BA was tagging along … and apparently needed a smoke break between stops.

Check out this video TMZ obtained of Benny puffing on a cigarette and waving to fans who noticed him. He inhaled quickly, because he was back inside in no time — but the cat was outta the bag … because when they exited … there was a swarm of people with phones out. 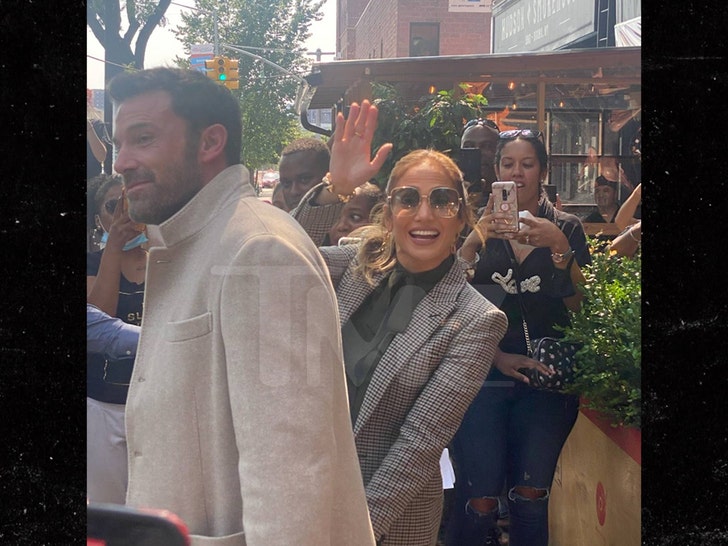 Like we said … they weren’t trying to hide their presence — and you can tell as much by their body language. Jen was giving hand waves and Ben even cracked a smile.

Ya gotta think Ben will bring his boo to his own hometown soon — Cambridge ain’t that far from NYC … and Bennifer appear to be on the move.