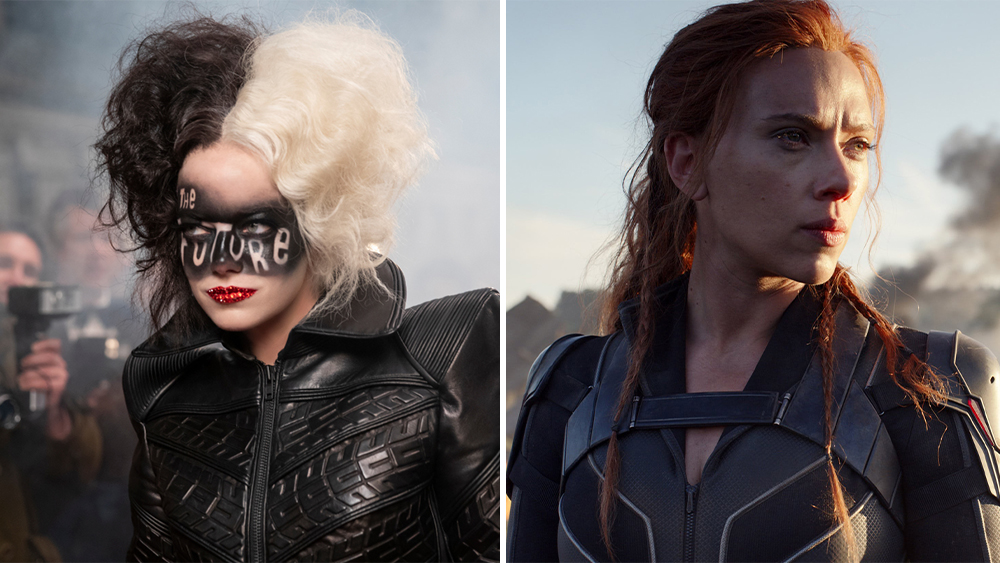 New York exhibitors had their hopes dashed Monday as Gov. Andrew Cuomo made no move at a press conferences to boost capacity at movie theaters in the five boroughs from 25% to a hoped-for 50%.

The Godzilla vs. Kong weekend box office stampede ($285 million globally) shows that movie fans want back in theaters but in New York it’s hard to accommodate them or to make any money. Joe Masher, president of New York NATO hopes things change by Mortal Kombat time, April 16. But the bottom line is things have to change thereafter. Theaters really need to be open at 50% capacity or more by Memorial Day, for Cruella and A Quite Place Part II, and 75% or more by July 4, for Top Gun Maverick and Black Widow — provided it’s safe to do so.

“We are at the Governor’s door every morning with a call or an email trying to get to a minimum of 50% right now across the state, given the fact that there are zero cases of Covid from theaters and that people clearly want to go to the movies,” Masher said. “We just can’t make it at 25%. We have to accommodate the movie-going audience. We can safely do so.” Some theaters that could haven’t reopened because they know they can’t make a go of it at 25%.

Masher said some 5,000 movie theater employees are still out of work since chains can’t afford to staff back up fully.

“They say there are rising numbers and variants and they’re watching them closely before they make any decisions,” Masher added, referring to the Governor’s office.

The 25% capacity cap doesn’t seem to make sense scientifically or logically given that indoor dining at restaurants, where people sit across from each other talking, eating and drinking without masks, is at 50% capacity. Guests in theaters generally don’t speak, face the same direction and wear masks unless popping popcorn. But thus has been the lot of movie theaters under Gov. Cuomo’s Covid reopening.

A majority of auditoriums in the city, he said, have been retrofitted with oversized luxury recliners that already eliminate up to 60% of seating. So an original 200-seat theater now seats 80 people and, at 25%, 20 people. “It makes no sense. We need to be able to survive,” said Masher, who is also the CEO of Bowtie Cinemas.

The New York City DMA is one of the nation’s top two movie markets and a real recovery of the sector is impossible without it. After being shuttered for an entire year, theaters in the city were allowed to open March 5, again, at 25% capacity or a maximum of 50 people per screen, whichever is smaller, and with masks, social distancing and other protocols and required air filtration and purification systems. Exhibs hoped that a few weeks of monitoring would be enough and that a bump to 50% would certainly follow restaurants.

Cuomo had previously allowed movie theaters outside of New York City to reopen at 25% capacity way back in October. They still remain at 25%.