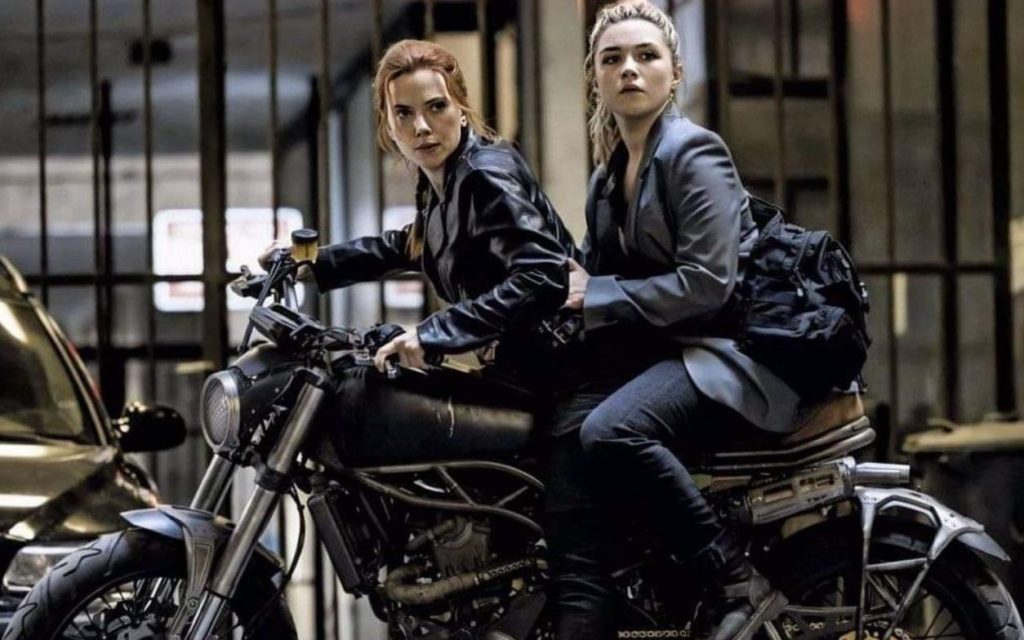 A major acceleration of Hollywood studio and travel advertising could inject up to 10% in incremental ad spending on national television in the second half of 2021, spending that won’t be present this year, according to the latest forecast by Group M.

National TV ad spend will fall by 7.9% this year but next year to grow 6.6%, according to the division of giant WPP in a report released Tuesday. After a trough in the third quarter, national TV ads have recovered to pre-pandemic levels and are performing better than any category outside of pure-play digital advertising which – led by Amazon, Facebook and Google — is eating everyone’s lunch. But Group M sees national TV returning to a flat or slightly declining longer-term trend after next year.

Theaters shuttered in March and reopen only sporadically and at limited capacity since the summer causing upheaval in the theatrical release market as studios hold back big ticket releases. “Movie studios will be launching blockbuster titles at an unprecedented pace to clear their backlog of content. Given the degree to which those studios tend to rely on television to promote their box office outcomes, we would expect a substantial boost to the medium,” the annual end-of-year report said. Some time shifted or upcoming pics include No Time To Die; Black Widow; Jurassic World: Dominion; Venom: Let There Be Carnage; Minions: The Rise of Gru; and Top Gun: Maverick.

Headwinds facing national TV advertising includes an audience shift to connected TVs and non-ad supported services from Netflix to Amazon Prime and Disney+. They reduce the potential reach of television advertising and make it harder to measure audiences. Layered on top of that is the focus by traditional television network owners from Walt Disney to Comcast’s NBCUniversal to AT&T’s WarnerMedia on investing in subscription-based services or offering services with light ad loads. “Such actions may lead to healthier businesses for the media owners but may also reduce the desirability of the medium for marketers,” wrote Group M.

Going ever higher, on the other hand, is pure play digital advertising which will rise an estimated 9% this year, hitting 55% of total U.S. ad spend. Group M cited the unexpected pace of spending by digital’s small-business customer base, which accelerated e-commerce efforts as brick-and-mortar sales vanished. Large companies also prioritized e-commerce, spurring new digital spending despite concerns over measurement and brand safety on social media platforms.

(Group M noted that about 4% of total digital ad spend, or $5 billion – around 3% of this year’s anticipated gains – was political.)

Advertising was pummeled by Covid-19 starting in March and hit a trough in the second quarter ended in June. Since then, much like the overall economy, the ad biz has been experiencing a “K-shaped” recovery, the report said. That means a rapid acceleration for e-commerce and advanced digital services, and steep declines for other industries like restaurants, bars, travel, entertainment and traditional retail.

But the unexpected strength in digital means saw Group M revising its underlying rate of decline for all advertising to a negative 9%, better the 13% dip it had predicted in June. It sees total ad spend growing by 11.7% next year excluding political, or 6% including it.

In local TV, underlying (ex-political) advertising will see a decline of 21% this year, but that could have been worse if post-trough auto and retail ad spend hadn’t rebounded as well as they did. In 2021, local will post a 2.7% underlying gain. Revenue for local political and issue advertising this year could reach a record of circa $7 billion.

Audio advertising will plunge by 27% this year reflecting a weak local market for radio advertising partly offset by the growing podcast and online market that sell ads nationally. Audio will rally by 6% next year.

“Where audio does sell nationally, it has opportunities for further growth, with digital advertising formats helping to mitigate the declines. Podcasts in particular have proven to be as captivating to advertisers as they are to listeners, and digital platforms such as Pandora and Spotify have fared much better than other types of audio,” the forecast said.

Group M expects a 20% decline in ad spend for magazine publishers and a 30% decline for newspapers this year. Out-of-home advertising will decline by an estimated 31% in 2020.

“Because the dominant advertisers in radio and print were among the worst hit, and because any medium cut entirely from a marketer’s budget can have a hard time getting restored there will be no significant recovery for some media any time soon,” said Group M.