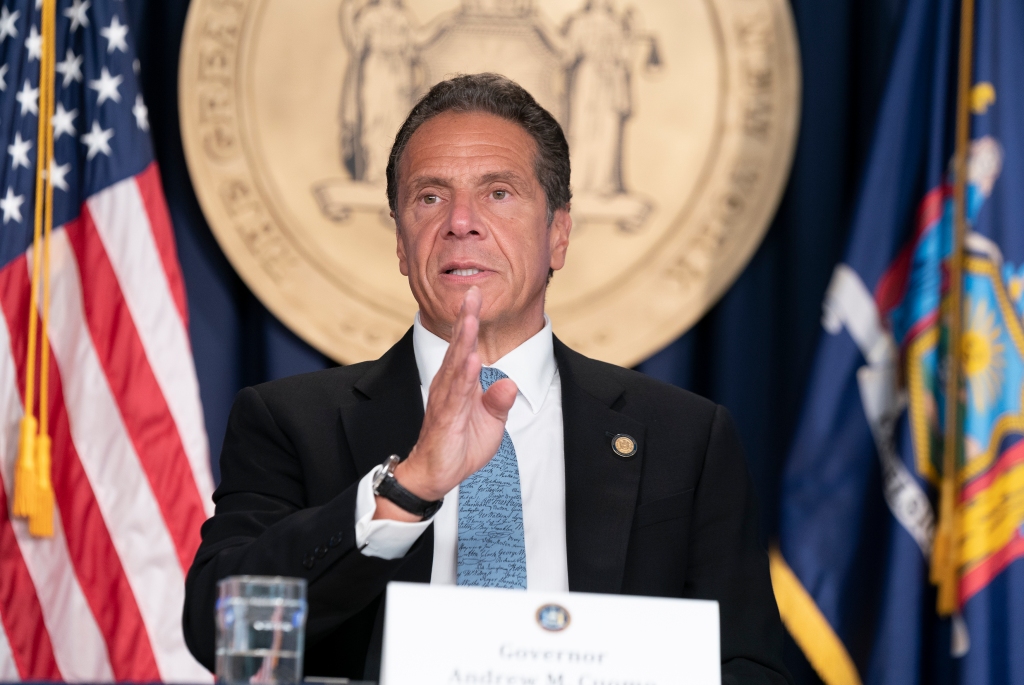 New York City will shutter nonessential businesses again in new COVID clusters in Brooklyn and Queens and restrict restaurants to takeout only as well as shutting schools and clamping down on religious services and mass gatherings, Governor Andrew Cuomo said Tuesday.

The measures, under a newly unveiled ‘Cluster Action Plan,’ are stricter than what Cuomo discussed yesterday when he said the only venues to close would be schools. They are in line with a more restrictive plan NYC Mayor Bill De Blasio announced over the weekend, pending state approval. The governor took heat from the press on both days on the state and city not coordinating announcements.

COVID infections have spiked in new cluster areas in the two NYC boroughs and several other counties even as the overall state rate remains low at just over 1%. The zip codes impacted have large Orthodox Jewish communities that Cuomo said have resisted social distancing and mass wearing.

The rollback reflects states and cities struggling to maintain control amid an anticipated uptick of the coronavirus this fall and winter. Cuomo is hoping the cluster plan, which also limits activity and enforces regulations in zones around each hotspot, will contain the outbreaks.

New York infection rates and policy shifts are being closely followed by the exhibition industry. Movie theaters are still not open in the state but awaiting guidelines and an eventual green light from the governor, neither of which seems forthcoming.

The lack of a major movie market (with Los Angeles also closed) has disrupted the studio release schedule and put theater chains at heightened financial risk. It was one reason Regal parent Cineworld decided to close theaters in the U.S. and U.K. Chains AMC Entertainment and Cinemark, however, said they’ll stay open.

Other venues, like gyms, casinos, bowling allies, museums and indoor dining have been open across New York, but will now face new restriction in COVID cluster areas.