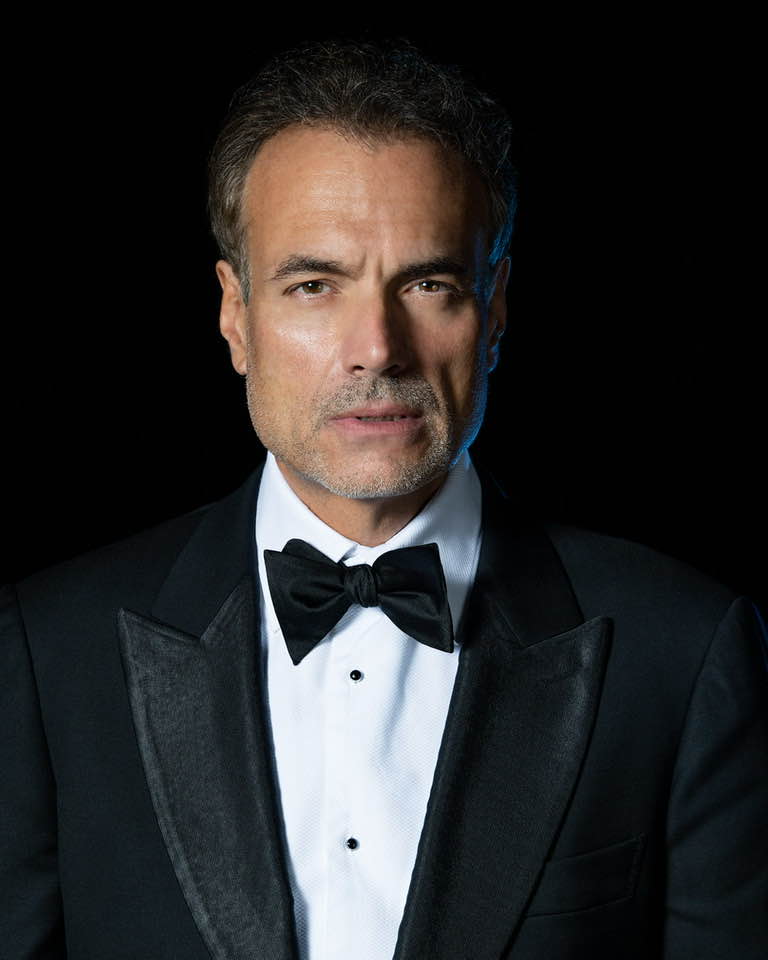 There is always a bright spot in his heart for those around him. Tragic times and distress call for humor and optimism…..Enter SohoJohnny, a human spirit who always sees the glass as half full and knows that even if it becomes empty he has the power to fill it up again. In the dark he sees the stars and in the rain he sees the rainbows…positivity is as contagious as the virus that threatens our existence as we know it …..

Promoter, producer, recording artist, entrepreneur and philanthropist, SohoJohnny has carved an illustrious reputation for himself through the art of orchestrating massive disco and music extravaganzas in the name of benefaction, recently presenting the American Cancer Society with $25,000. He has also supported the Watts Conservatory of Music and other non-profits. He also does this in order to share his love for music with the world. 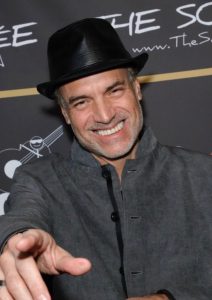 During this crazy time it is interesting to see how people from all walks of life are dealing with this strange situation especially if they maintain a positive attitude…..

Tell me something optimistic?

They gave us more time to get our act together now that taxes don’t have to be filed until July 15th instead of the usual April. Everyone is getting a check supposedly depending on what your tax returns have been. The interest rate has been lowered. The only thing that will make a difference is if they attack the root of the problem, the disease, the plague…some good news is that they are coming close to a cure. That’s what is going to give everybody confidence. Fear is 90 percent of the problem. Fundamentals are less than 10%. Other diseases have killed more people. This is a very resilient living virus though.

In your opinion what are some of the human problems people can possibly be dealing with aside from the obvious?

You certainly don’t want to be in close quarters with anybody and that’s terrible because this came at a time where we already had so much diversity going on. So now social distancing is not social isolation. We need to come together. When I was younger if I wanted to communicate with somebody in China without spending a ton of money. I wrote a letter and it was there in a week. Now I can send an email and it gets there in a minute. We have the greatest era of communication and technology than ever before. There is no reason why we can’t communicate. There will be a cure because we have the greatest minds in the world working on this. 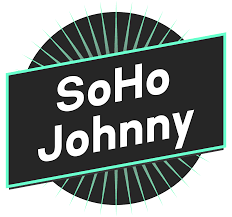 How are you personally dealing?

We start with all those words, apocalypse, Armageddon…..and then the world coming to the end as one of the 12 signs in the Bible…it’s not!!! I look at it as a test. It’s a test of all of us a test of us as humanity, you rise up….it’s the test of the human spirit. It’s a test of what we have inside. “When the going gets tough the tough get going.” “Hit me with your best shot.” “This too will pass.” We can still reach out virtually to everybody, they were no excuses. Remain positive, be a role model for somebody else tomorrow. We will get through this we have the greatest minds in the world working on it.

Well I have concerns about my mother. I can’t see her because they have her on lockdown, which is good. I have young toddlers here, so I worry about who comes in as far as deliveries. It’s my kid’s birthday and I had a delivery at the door, and I was 3 feet away from the delivery boy. He handed me a big bag with balloons that my cousin sent. We get boxes delivered all the time. You do have to be careful.

You are currently working on some cool music possibilities…

We want to unite a lot of the artists out there for a positive motivational project. We want to try to celebrate the blessing of life. That’s always been the mission of SohoJohnny. What better time now to shine the light. Put the light on the porch! That’s always been the mission of SohoJohnny but it’s more important now, it has more meaning now through strife.

The official website for SohoJohnny may be found at https://www.sohojohnny.com