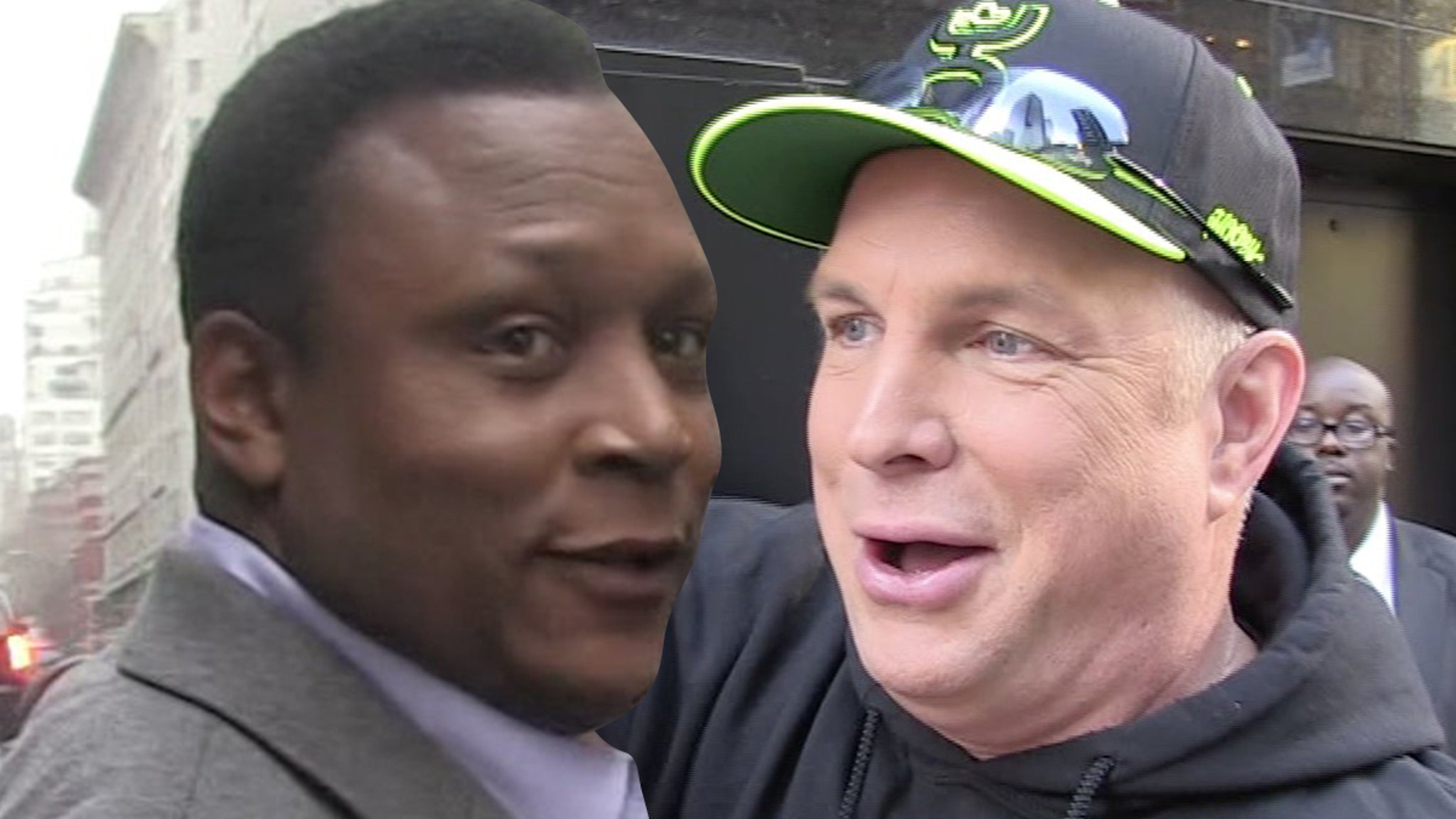 Barry Sanders has entered the great Garth Brooks jersey scandal of 2020 … hilariously asking the country singer if he wants to team up and run America together!!

Of course, some Garth fans lost their damn minds this week when he wore a Sanders #20 jersey at the Detroit stop on his stadium tour … thinking the wardrobe choice was in support of Democratic nominee Bernie Sanders and not the Hall of Fame running back.

One fan wrote … “Good grief. Can’t you just do what you get paid to do ???? Why why why does it have to involve politics !!! 🤢 So sad. We don’t pay good money for anything other than to watch you perform. 😡 Thought you were different.”

The confusion is absolutely hilarious … and it just got even better, ’cause Barry has chimed in with a zinger for the ages.

The Detroit Lions even got involved too … making Sanders’ first official campaign graphic.

He’s got our vote. 🐐 pic.twitter.com/V7P96uLjtG

Maybe, Garth can rally some friends in low places to hit the voting booths!!