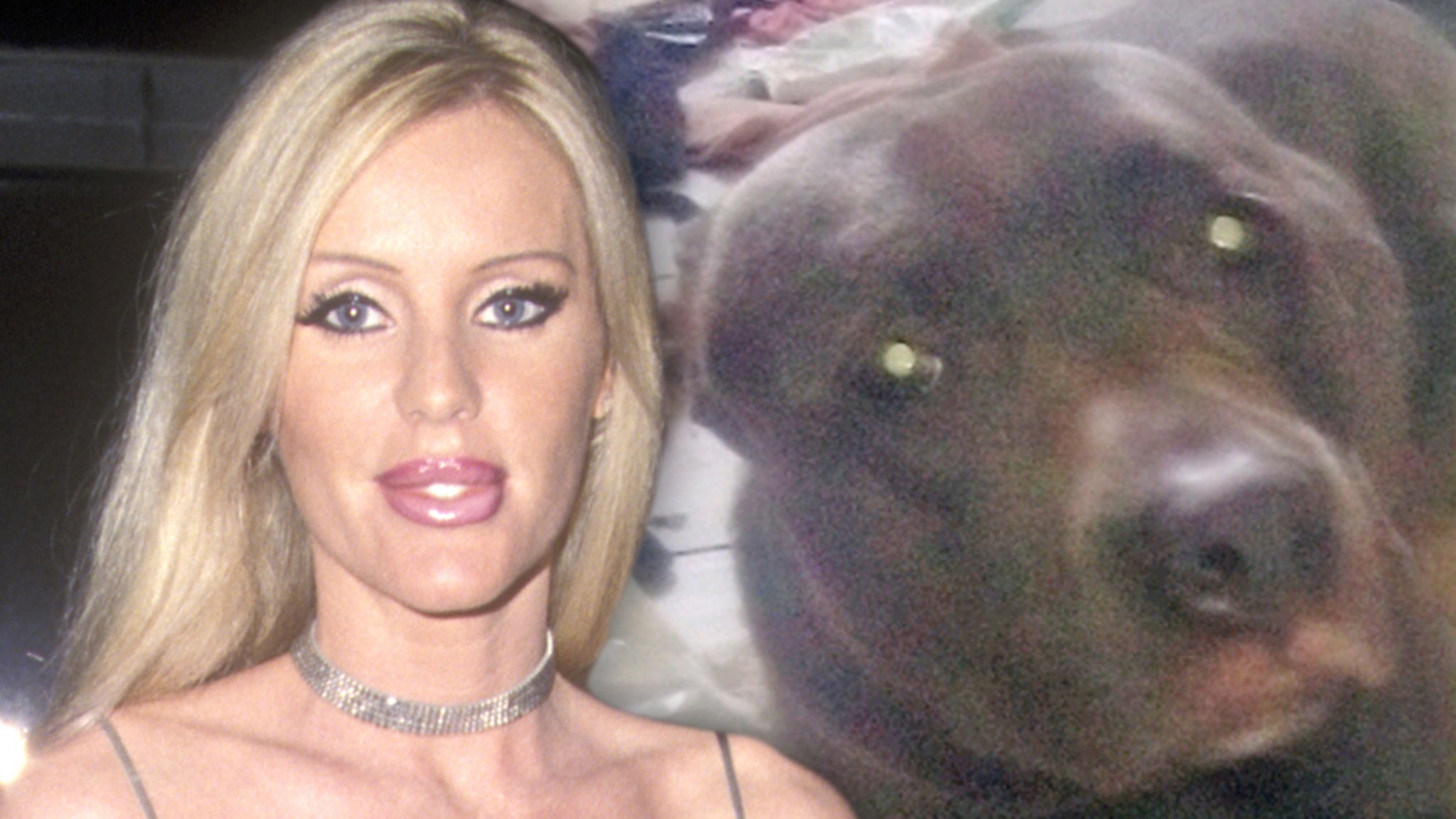 Heather Elizabeth Parkhurst — an actress who’s appeared in “Alpha Dog” and “Beverly Hills Cop III” — is finding a new home for one of her pit bulls that damn near ripped her arm off.

TMZ broke the story … Heather ended up in the hospital with some very gruesome injuries after her pit bulls turned on each other, mauling her arm and hand in the process.

Heather’s fiance, Mark Nason, tells TMZ … they’ve decided it’s best to get the younger dog, 9-month old Shorty, out of the house and under a new roof. 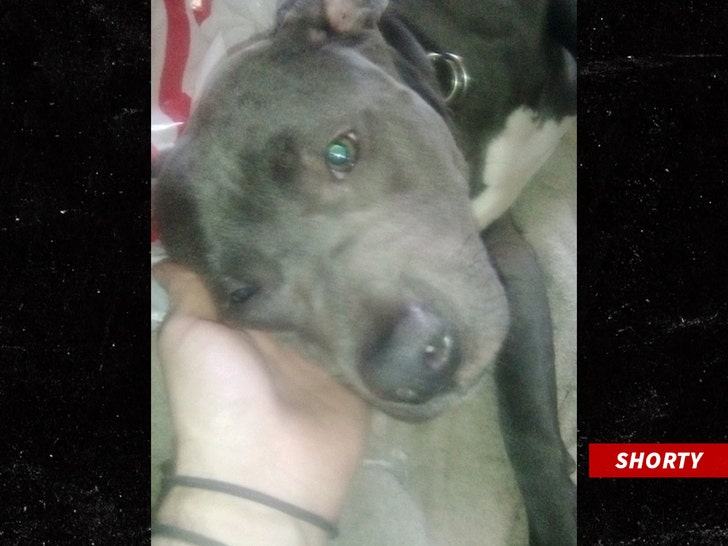 Heather and Mark have already reached out to three different organizations … Vanderpump Dogs, the Blair Foundation and Pit Bulls for Parolees … to see if they will take in Shorty.

While Shorty is fresh off a violent episode … we’re told the orgs say it’s not an issue and they’re willing to work with the pup. Heather and Mark haven’t picked a landing spot yet — they’re still figuring out what’s best for Shorty.

Heather and Mark, two huge pit bull advocates, are getting rid of Shorty for two reasons … the dog barks a lot and it’s not ideal for their apartment, and they’re worried another fight could break out between their two pit bulls.

While Shorty is being relocated, we’re told Heather and Mark are keeping the other pit bull, 8-year-old Buddha.