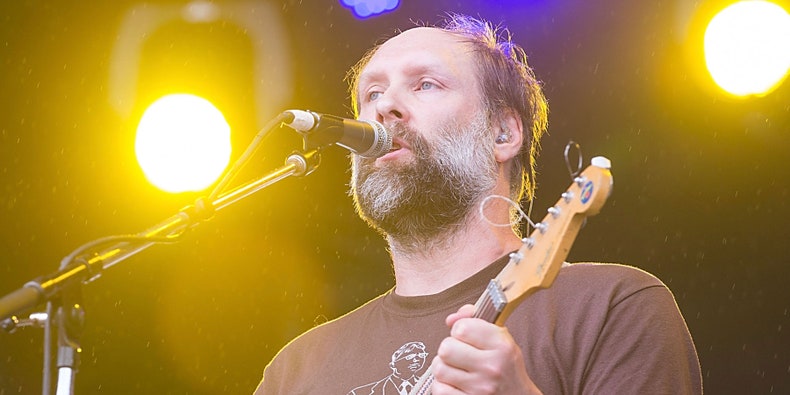 Built to Spill have announced a U.S. tour. The dates will feature an all-new lineup joining frontman Doug Martsch, including bassist Melanie Radford and drummer Teresa Esguerra, as BrooklynVegan notes. The tour kicks off this spring in Portland and currently wraps up in Denver in August. Find the full itinerary below and buy tickets here. (Pitchfork may earn a commission from purchases made through affiliate links on our site.)

Read the Sunday Review of Built to Spill’s Perfect From Now On.