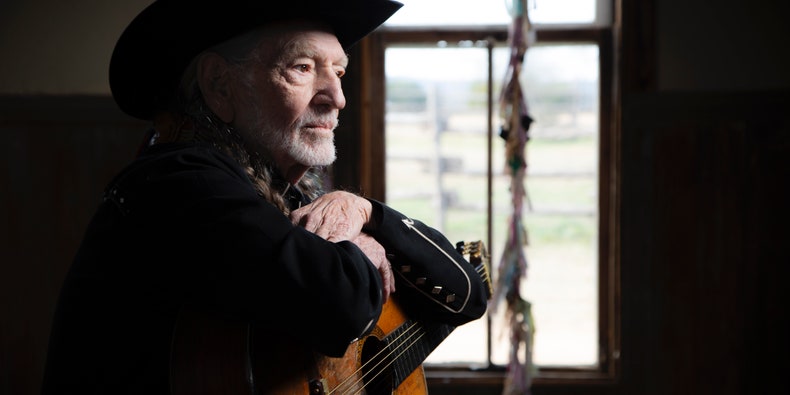 Willie Nelson has announced a new studio album, First Rose of Spring. It’s out April 24 via Legacy. Listen to the title track from the record below. Scroll down for the album cover, created by Nelson’s son Micah.

Revisit Pitchfork’s feature “The Story of Outlaw Country in 33 Songs.”