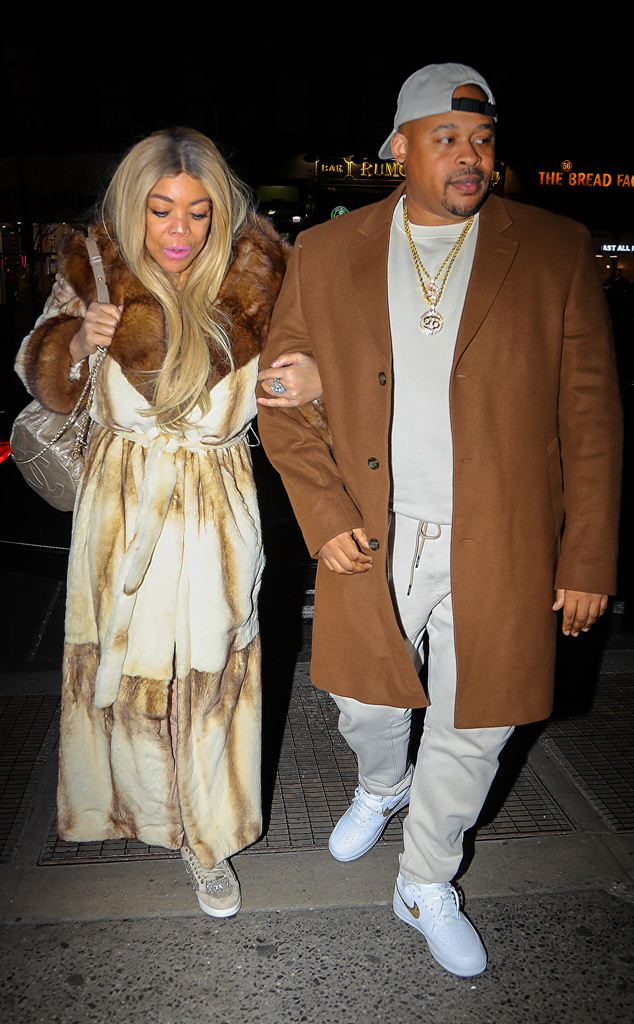 Does Wendy Williams have a boyfriend?

The 55-year-old Wendy Williams Show host was photographed walking arm-in-arm with jeweler William Selby, aka Big Will or Willdaboss, in New York City on Friday, a month after she finalized her divorce from Kevin Hunter. The two had dinner at Aroma Trattoria.

She also documented her night out on Instagram. First, she shared a photo of herself in the back of a vehicle, writing, “He sent his car for me..dinner in pursuit. Happy Friday!” She then posted a photo from her dinner.

On Saturday morning, Williams shared a photo of her and Selby sitting closely together, with their hands on each other’s knees, inside a studio with hip-hop artist Blac Papi.

Neither Williams nor Selby have commented on the status of their relationship. 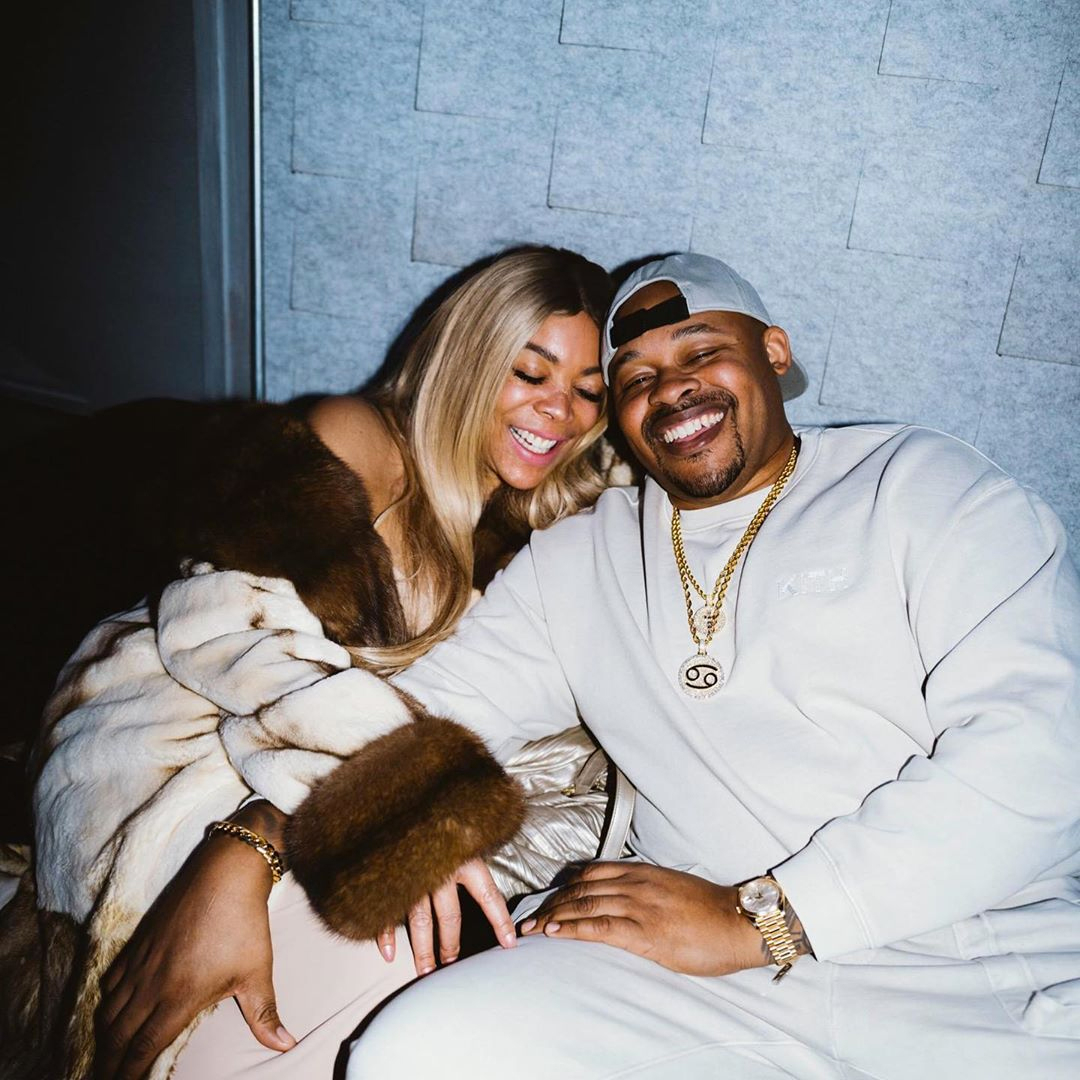 Last week, he shared on his Instagram a clip of The Wendy Williams Show, in which the host said a “very handsome” man had brought her two heart-shaped necklaces and had her pick one. She wore a gold sparkling piece. Williams said the man was backstage and was “gonna come by later.”

Williams said last month on The Tonight Show Starring Jimmy Fallon that she was dating again. She noted that she’s “a wife, not a girlfriend.”

“I date, but I love my career,” Williams said. “You know how tough it is with this microphone here. You know what I’m saying. There’s a certain amount of dedication.”