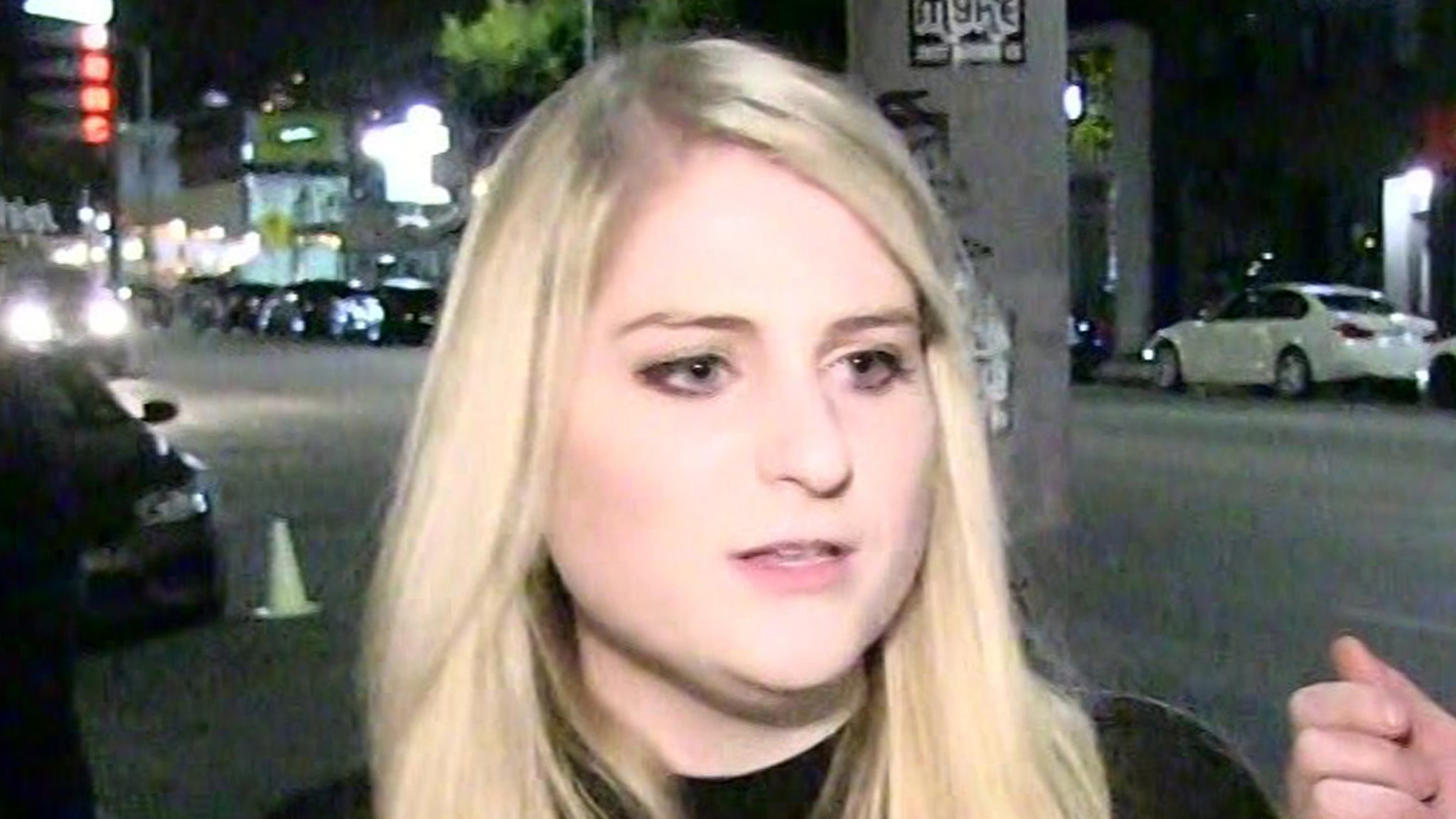 Meghan Trainor‘s father has been hospitalized after being struck by a vehicle in what appears to be a hit-and-run — but, fortunately, it looks like he’ll be okay.

Sources close to the family tell TMZ … Gary Trainor was transported to an area hospital in Los Angeles Friday night, after we’re told he was hit by a car. The accident took place as Gary was crossing a busy street by foot, near the San Fernando Valley — he was admitted to a nearby emergency room.

We’re told he’s currently listed as being in stable condition, so it sounds like he’ll recover from his injuries. No official word on the whereabouts or description of the driver — we’ve got a call into law enforcement to see if they’re looking into it. 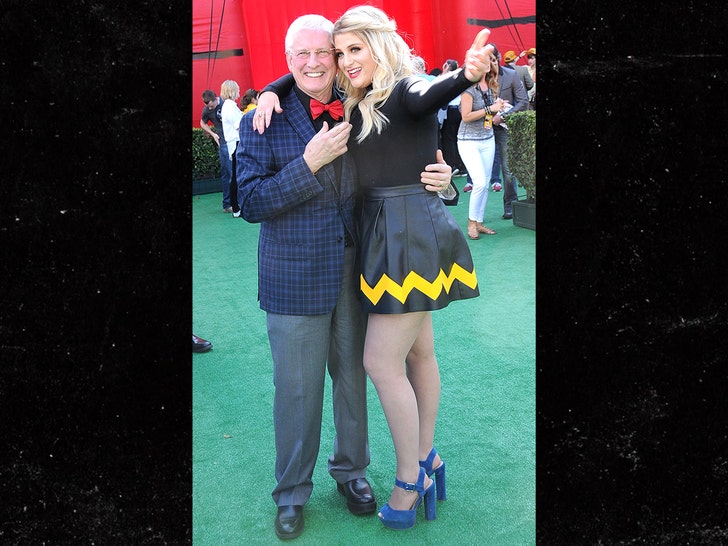 Meghan and her dad are super-tight — he mentored her to become the star she is today, and even showed her the ropes of the music game. The guy’s a known piano player himself, and reportedly contributed to one of Meg’s earlier EPs … being featured on two tracks.

One song he apparently produced was her song “Cupid.” Another song he helped out on for that same “Only 17” record was called “Tumble.” He’s credited with helping launch her career, and has appeared at multiple awards shows and other public events with his kid.

Just as recently as last month, Gary and Meghan were together — on TV, no less — when Gary made a surprise guest appearance on ‘The Voice UK,’ for which Meghan serves as a judge.

Gary’s currently at least 70 years old, according to online records.