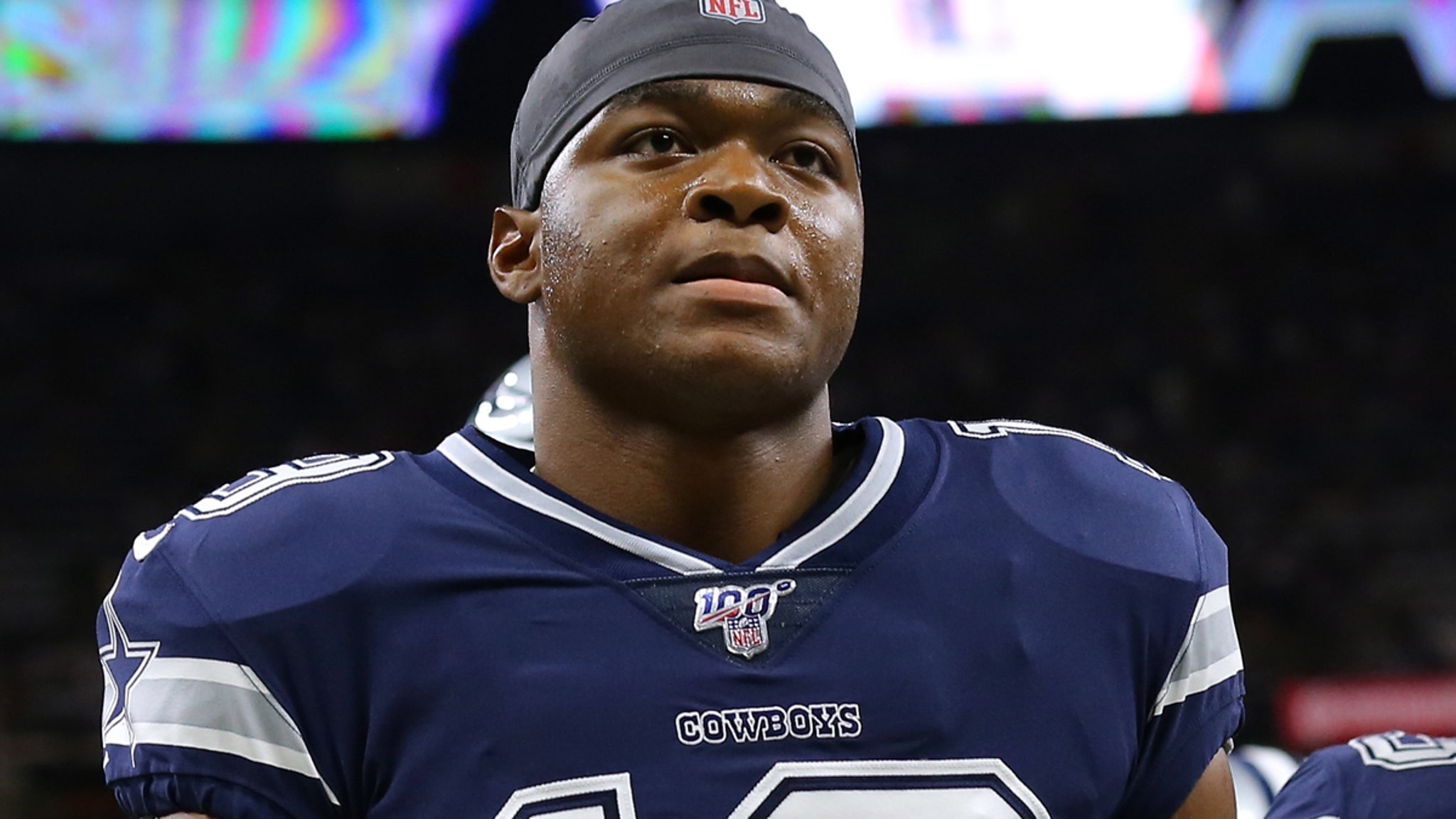 Dallas Cowboys star wide out Amari Cooper was NOT shot in a parking garage in Texas — despite rumors on social media … TMZ Sports has confirmed.

Oh, and also Amari is saying it himself.

“That was fake news y’all. Everything good over here.” 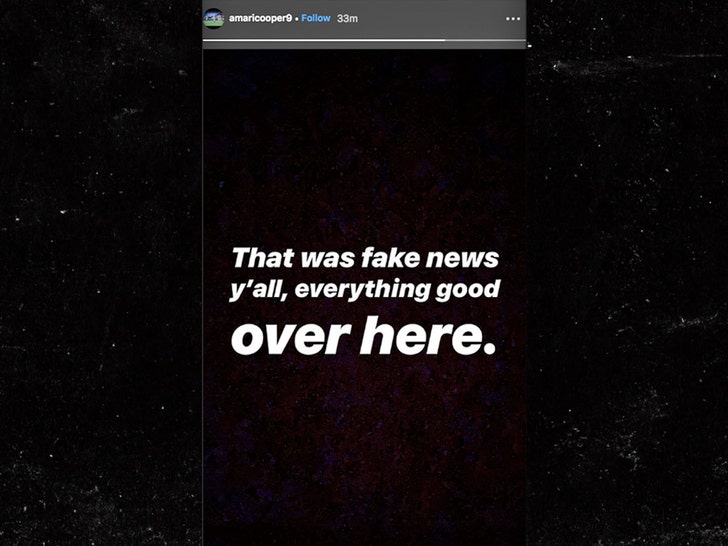 There were rumblings on social media the 25-year-old was attacked in a parking garage early Wednesday morning.

And, in the wake of the shooting death of rapper Pop Smoke, people were freaking out about the possibility of losing 2 notable figures to gun violence in less than 24 hours.

Obviously, Amari’s statement should end the rumors — but just for good measure, we also contacted the Dallas Police Dept. which confirmed nobody named Amari Cooper was involved in a shooting.

Amari’s pal, Dez Bryant, says he also spoke with Amari today and confirmed all is well.