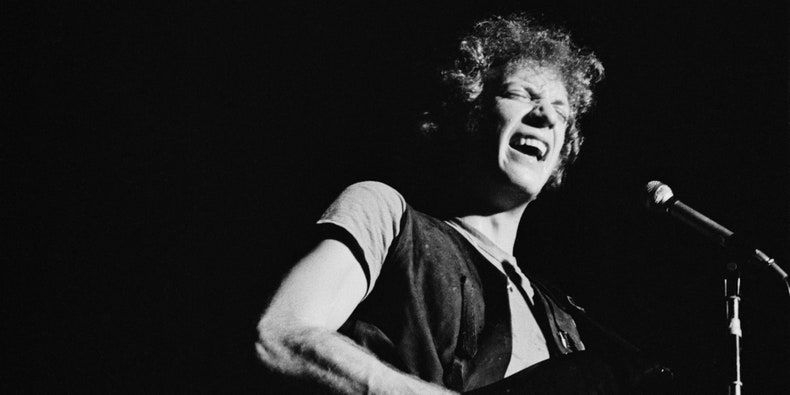 Buzzy Linhart, a mainstay of the Greenwich Village folk scene of the 1960s and ’70s, died on February 13 in Berkeley, California, the New York Times reports. Linhart’s health had been in decline since a 2018 heart attack. He was 76.

Linhart was born in Pittsburgh in 1943 to musician parents and later raised in Cleveland. As a teenager he played drums, vibraphone, marimba, guitar, and piano. At 20 years old, he moved to New York City with the singer-songwriter Fred Neil, and became a prominent figure in the Greenwich Village folk scene.

He wrote songs performed by Carly Simon, Bette Midler, and others, including “(You Got to Have) Friends” with Moogy Klingman. The song was performed by Bette Midler, Barry Manilow, the Muppets, and Eddie Murphy (as Donkey in Shrek). As a session musician in the ’60s, he played guitar, vibraphone and other instruments on albums by Jimi Hendrix, John Sebastian, LaBelle, and Buffy Sainte-Marie and others.

In the ’70s he moved to Los Angeles, and served as the musical director on the 1974 comedy The Groove Tube; he also appears in the film as a nude hitchhiker. Linhart was diagnosed with schizophrenia and post-traumatic stress disorder. He was homeless for nearly a decade in the ’80s. After bouncing back in the ’90s, he continued to perform until his 2018 heart attack.