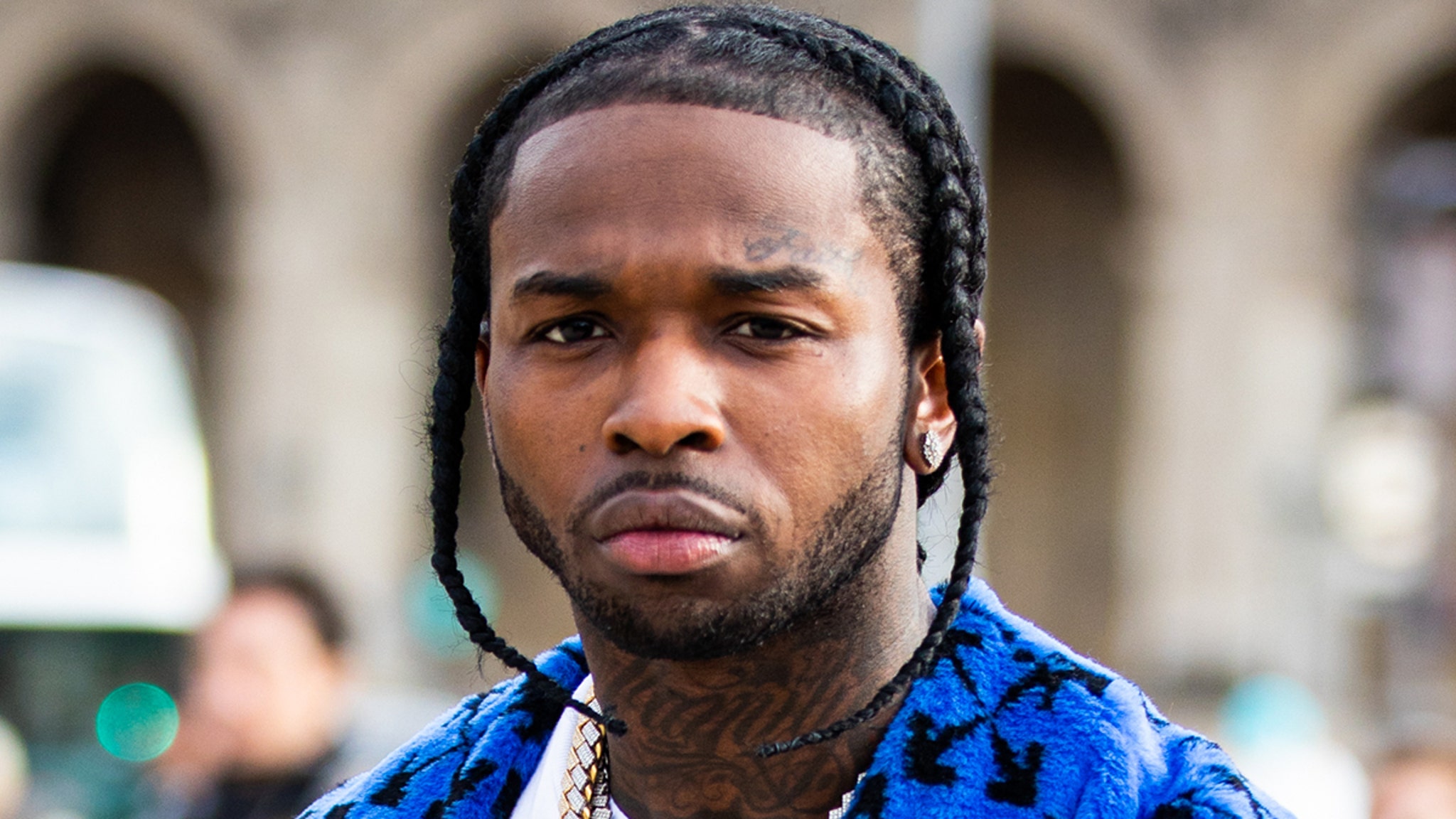 Pop Smoke, an up and coming rapper, was shot and killed Wednesday morning in what appears to be a home invasion robbery … TMZ has learned.

The rapper was at a home in the Hollywood Hills at around 4:30 AM when 2 men wearing hoodies and masks broke into a house … this according to law enforcement sources. We’re told the 2 men fired multiple shots, striking and critically wounding Pop Smoke. The men were seen fleeing on foot. 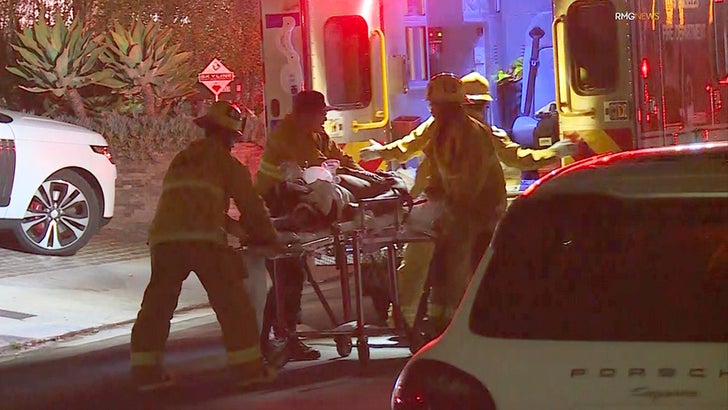 Pop Smoke was rushed by ambulance to Cedars-Sinai Medical Center in West Hollywood where he was pronounced dead.

The suspects have not been caught and as far as we know they have not been identified.  It’s unclear if Pop Smoke knew the shooters. One man was placed in handcuffs but cops determined he was not involved and was released.

Pop Smoke released an album back in July and one of the songs, “Welcome to the Party,” blew up … it was considered by many the song of the summer. Nicki Minaj did a remix of the song a few months later. He also did a song, “Gatti,” with Travis Scott. 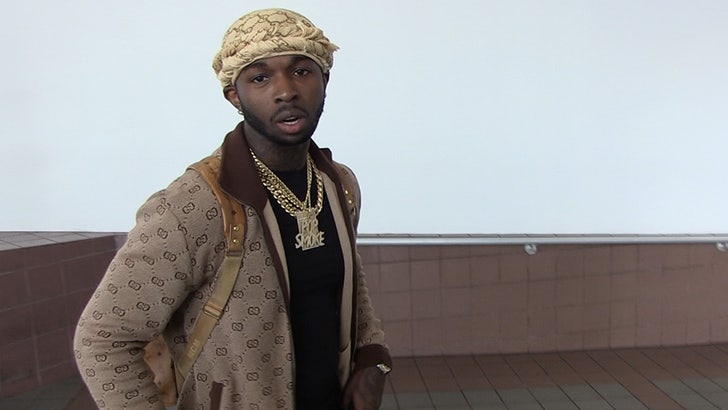 We got Pop Smoke out at LAX back in July, and he told us about a hoop dream that came true.