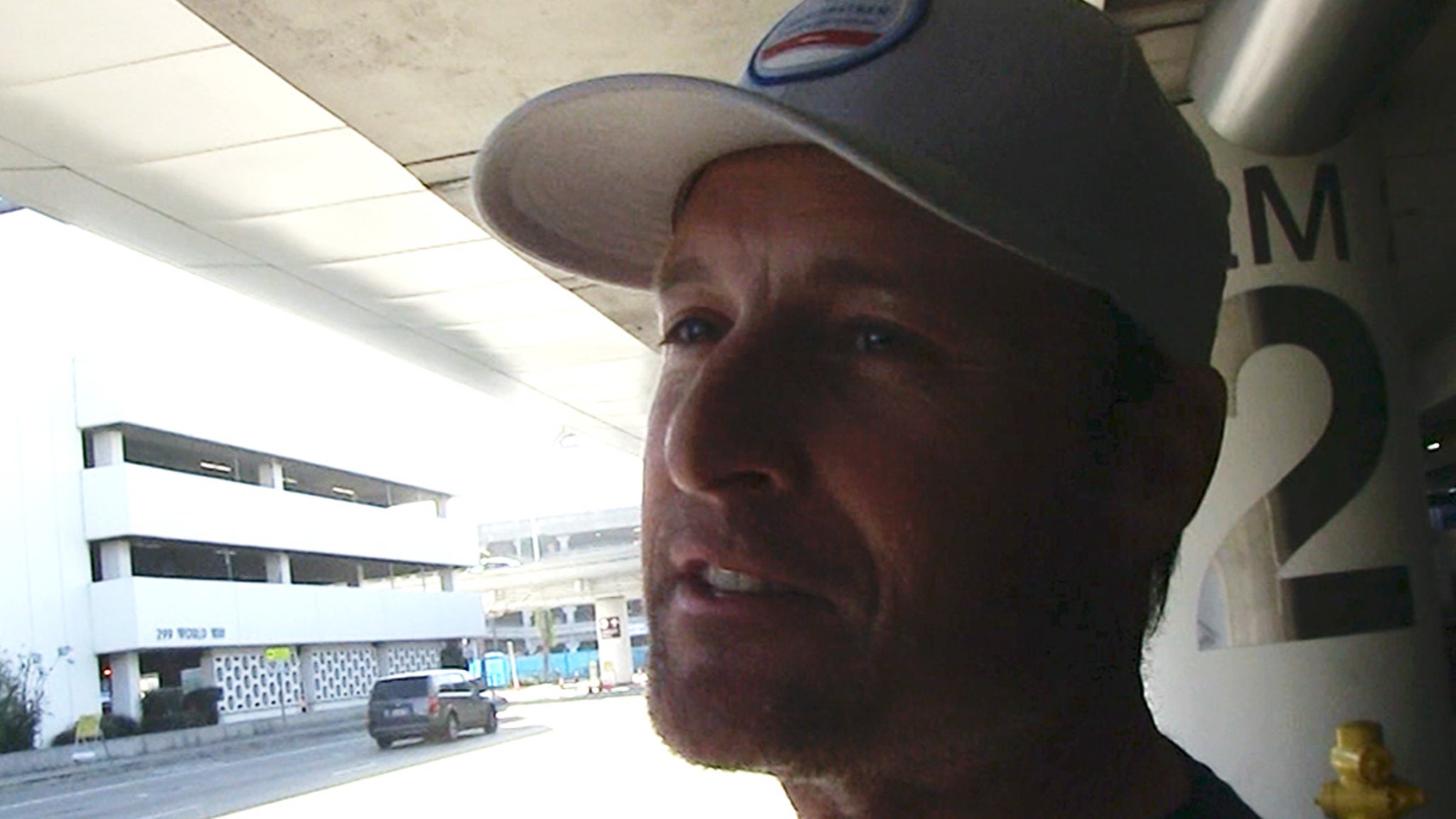 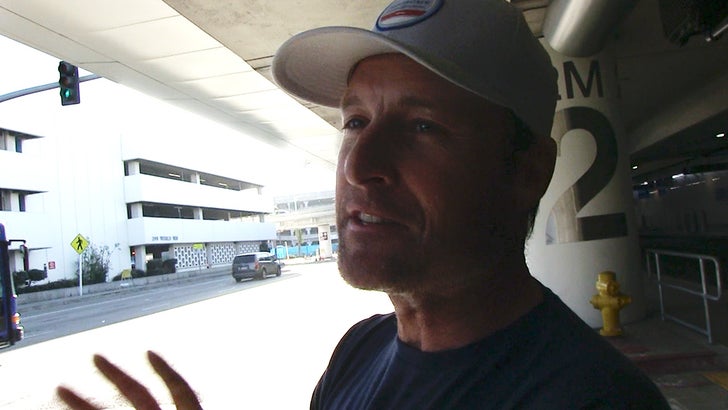 Chris Harrison isn’t one to discriminate when it comes to love, which applies to age too — ’cause he all but confirms producers are bringing senior citizens into the ‘Bachelor’ fold.

We got the longtime host of the ABC dating series Tuesday at LAX and asked him about this casting call one the supervising producers posted in search of men and women aged 65 and older who are in their “Golden Years” … and who won’t fall over and die on camera.

Chris definitely won’t deny they got something cooking in the kitchen — if anything, his coy response pretty much guarantees they’re working on it … and for good reason too.

Apparently, one of the biggest questions/requests Chris gets asked about all the time is from the elderly community … who say they want a shot at love too! Awwwww!!! Wait, what about Fantasy Suites and stuff, you may ask??? Chris has an answer for us on that as well.

Long story short … love is love, whether it’s brought on chemically or not. Bring what you need to get it on, ya old farts! Kidding.

As for this rumor about Peter ending up with ‘Bachelor’ producer Julie LaPlaca at the end of this current season —  which appears to be true — Chris won’t shoot that down either.