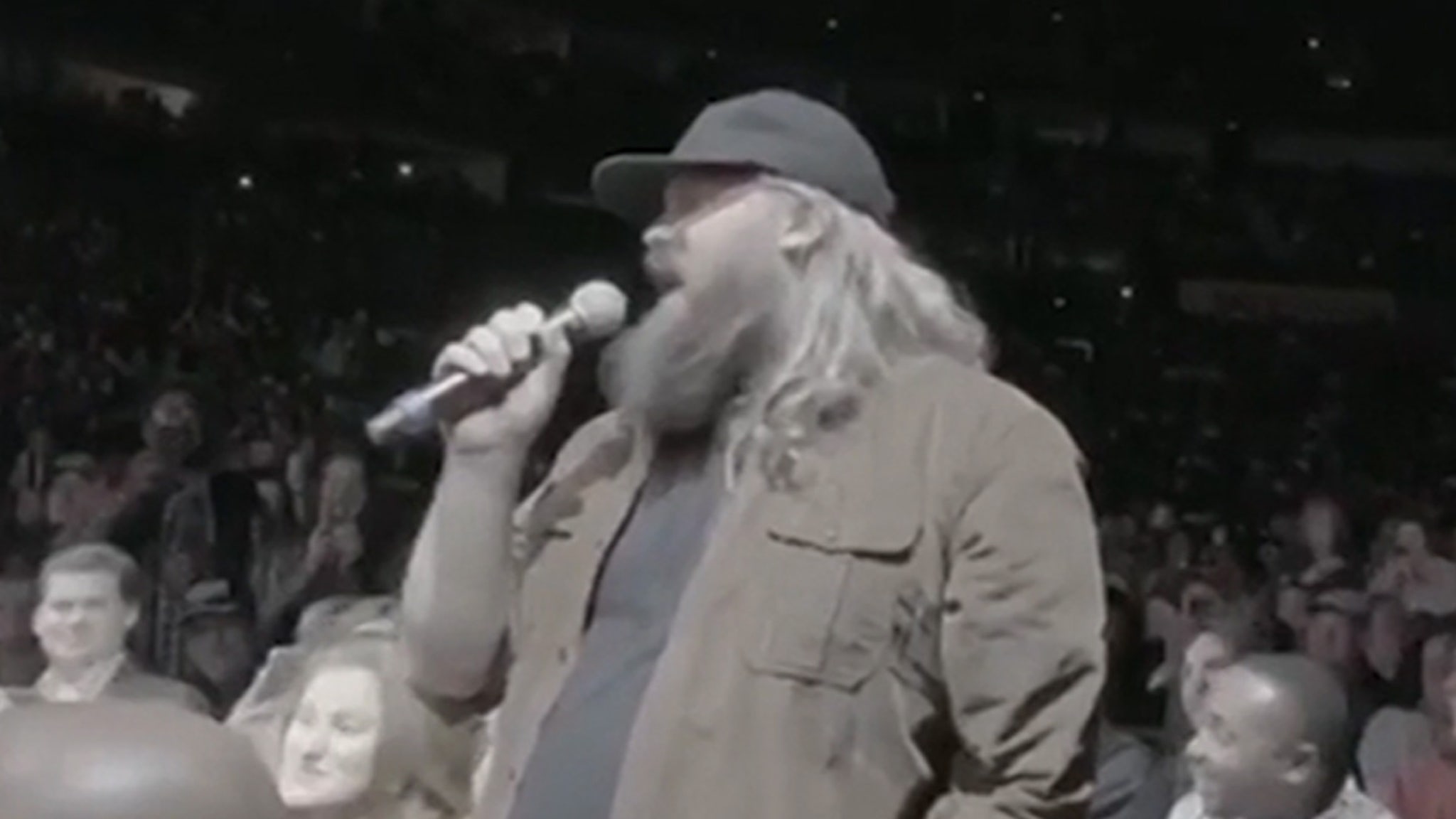 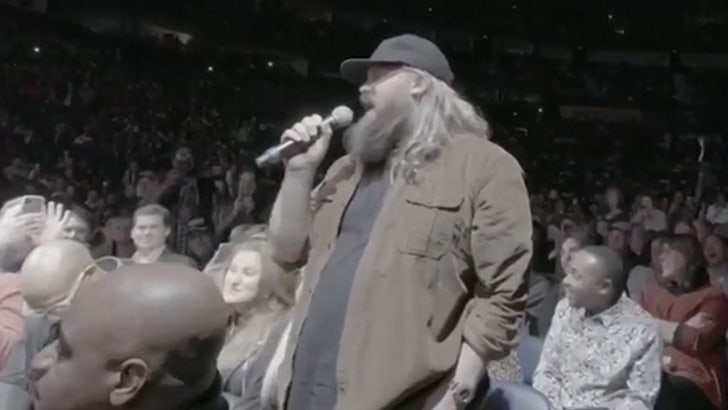 Tyler Perry‘s most famous character, Madea, is going out with a bang — and in the Volunteer State, the one and only Chris Stapleton helped him send her off with a tune of his own.

TP’s on a stage play farewell tour for his notorious alter ego — the last time Madea will make an appearance on the road or onscreen, or so it seems — and during his Nashville, TN stop last week, the famous country singer surfaced as one of the guests in the crowd.

Looks like someone pointed him out and put him on the spot to sing a little bit … and Chris didn’t shy away from the moment. He took the mic and sang “Tennessee Whiskey.”

Tyler certainly appreciated the impromptu performance, writing on Instagram … “Madea could not come to the end of the farewell tour and have @chrisstapleton in the audience in Nashville, Tennessee and not have him sing a verse of Tennessee Whiskey! And he KILLED IT!! Thank you Chris, blessings to you, your wife, and them babies!!”

That’s one helluva way to go out.