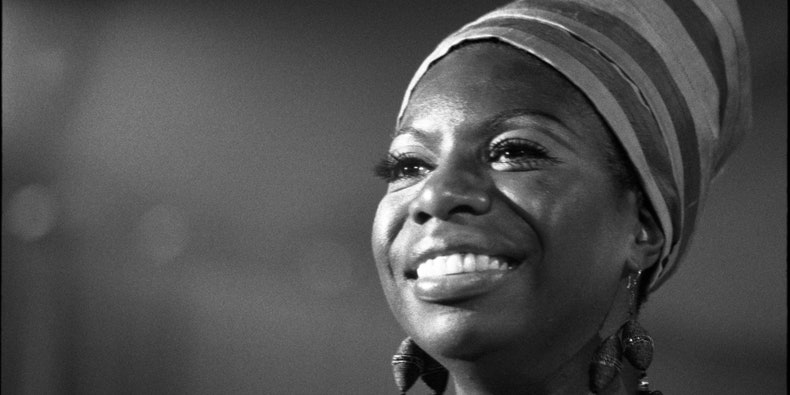 Nina Simone’s 1982 album Fodder on My Wings is getting reissued on vinyl and CD and will also be available on digital streaming platforms for the first time ever. The new release arrives April 3 via Verve/UMe. Watch a new lyric video for “I Sing Just to Know That I’m Alive” below.

Simone recorded Fodder on My Wings in ’82 after moving to Paris. Before the reissue, the record had been available only in physical formats, released by a small French label.

Read “Maxwell, Cat Power, and 5 More on Their Favorite Nina Simone Songs” over on the Pitch.