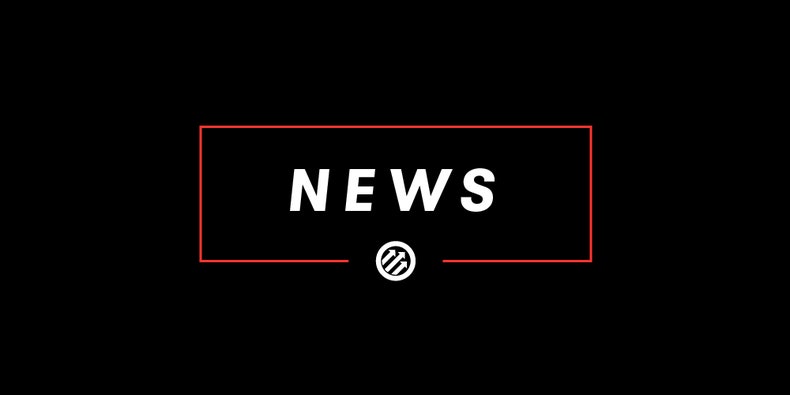 Pitchfork is honored to announce that Contributing Editor Rawiya Kameir has been nominated for a 2020 National Magazine Award. She’s recognized in the Essays and Criticism category for three reviews: Ariana Grande’s thank u, next, Lizzo’s Cuz I Love You, and Kanye West’s Jesus Is King. The winners will be announced on March 12. Find the full list of nominees at the American Society of Magazine Editors website.

The National Magazine Awards were established in 1966 to honor print (and now, digital) publications that “consistently demonstrate superior execution of editorial objectives, innovative techniques, noteworthy journalistic enterprise and imaginative art direction.” The awards are sponsored by ASME in association with the Columbia University Graduate School of Journalism and are administered by ASME.