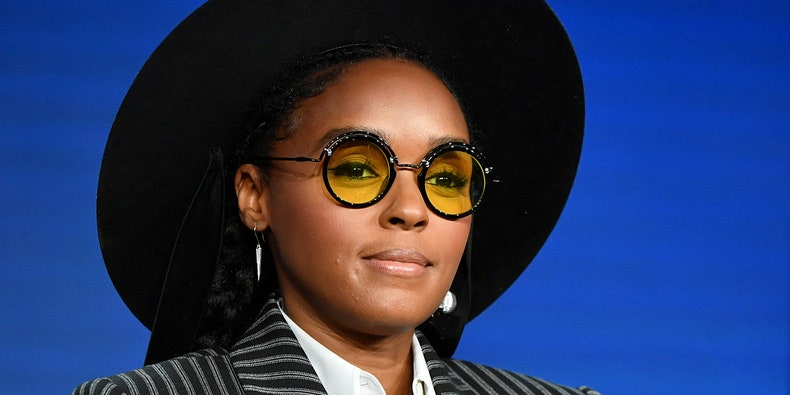 Monáe’s last album was 2018’s Dirty Computer. She stars in the upcoming film Antebellum. She also appeared in Disney’s Lady and the Tramp remake.