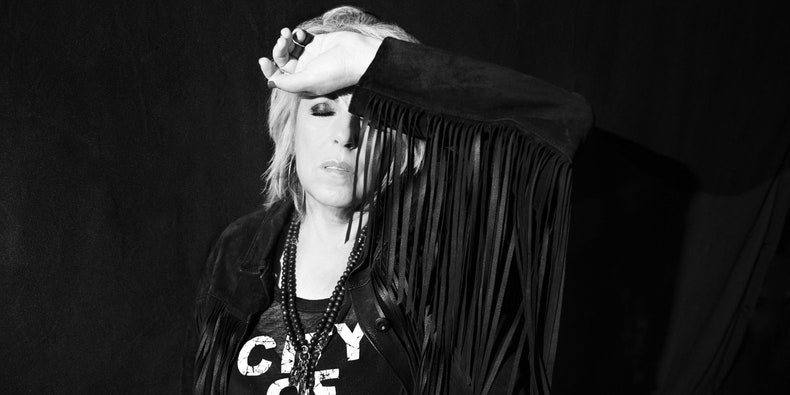 Lucinda Williams has announced a new album. Good Souls Better Angels is out April 24 via Highway 20/Thirty Tigers. Check out the LP’s first track, “Man Without a Soul,” below (via Rolling Stone).

Williams produced Good Souls Better Angels with her husband Tom Overby and producer Ray Kennedy, who last worked with Williams on her 1998 album Car Wheels on a Gravel Road. The new album will tackle human, social, and political issues of our day, according to a press release.