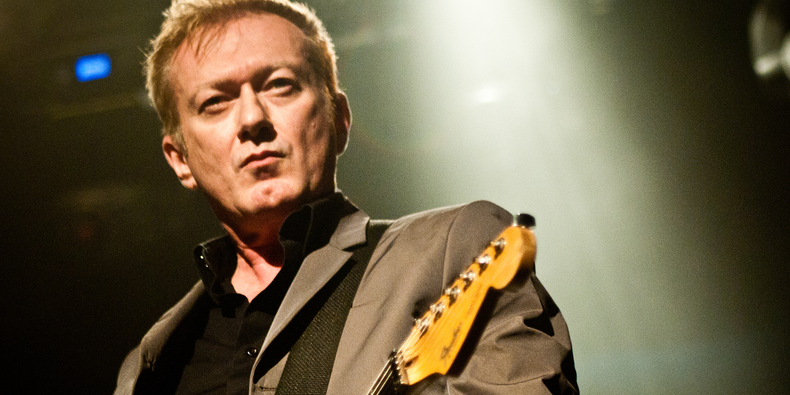 Earlier today, it was reported that Gang of Four mastermind Andy Gill—the founding guitarist who also produced or co-produced the band’s entire discography, in addition to albums by Red Hot Chili Peppers, the Futureheads, and others—has died. Artists, musicians, and critics have begun to respond to the news of his passing. Find reactions from Tom Morello of Rage Against the Machine, the Cure’s Lol Tolhurst, Colin Meloy, El-P, and more below.

Gill died after battling a “short respiratory illness,” according to representatives. He was 64 years old. His final album with Gang of Four, Happy Now, was released last year.

Get Smarter with these 25 Popular Science Books
Kirstie Alley, Emmy-winning actor of ‘Cheers’ fame, dies at 71
How Markarian Became Part of Naomi Biden’s Wedding Day—and a Favorite of the First Family
Kylie Jenner Sizzles In Black Mini With Cutouts As She Packs On PDA With Travis Scott In Miami: Photos
See Pregnant Gina Rodriguez’s Smooth Salsa Moves on Vacation