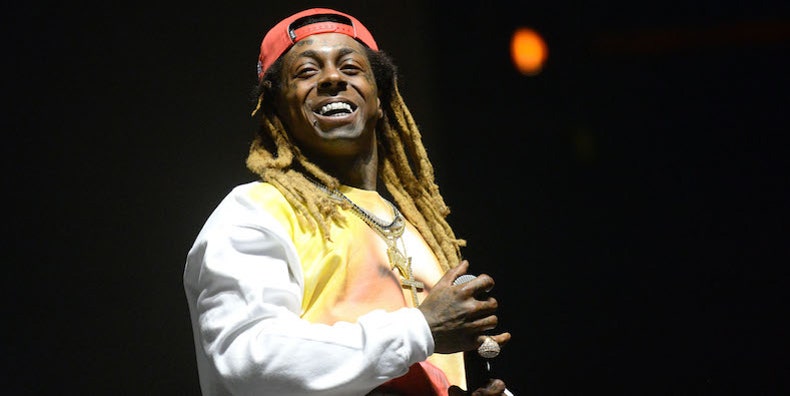 Lil Wayne’s latest studio album Funeral is due out at 3 a.m. Eastern via Young Money/Republic. It was briefly uploaded to Lil Wayne’s official YouTube channel around 12:00 a.m. Eastern, but every song was removed within the hour. The album reportedly features Big Sean, Lil Baby, the late XXXTentacion, and more.

Funeral is the follow-up to Wayne’s Tha Carter V, which arrived in 2018 after a years-long delay.

Last summer, Wayne toured North America with blink-182, teamed up with Birdman and Juvenile for a new song, and was featured on a Travis Barker track with Rick Ross.

He made a handful of other guest appearances in 2019 alongside Lil Tjay, 2 Chainz, and Big K.R.I.T.

Revisit Pitchfork’s “The 50 Best Rap Mixtapes of the Millennium.”