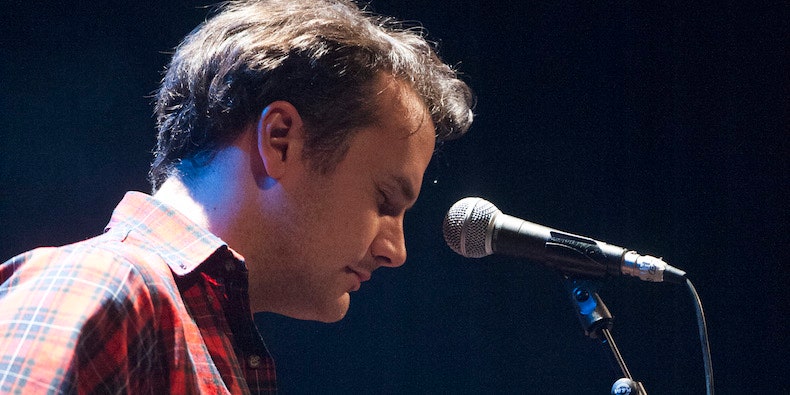 Mount Eerie, aka Phil Elverum, has announced a North American tour. The seven dates take place in April and will feature Julie Doiron, with whom Elverum collaborated on last year’s Lost Wisdom pt. 2. Check out the dates below.

In addition to the April tour, Elverum will tour through Canada this week with Doiron. He will also play in support of Angel Olsen in New York this summer. Check out the P.W. Elverum & Sun website for more details.