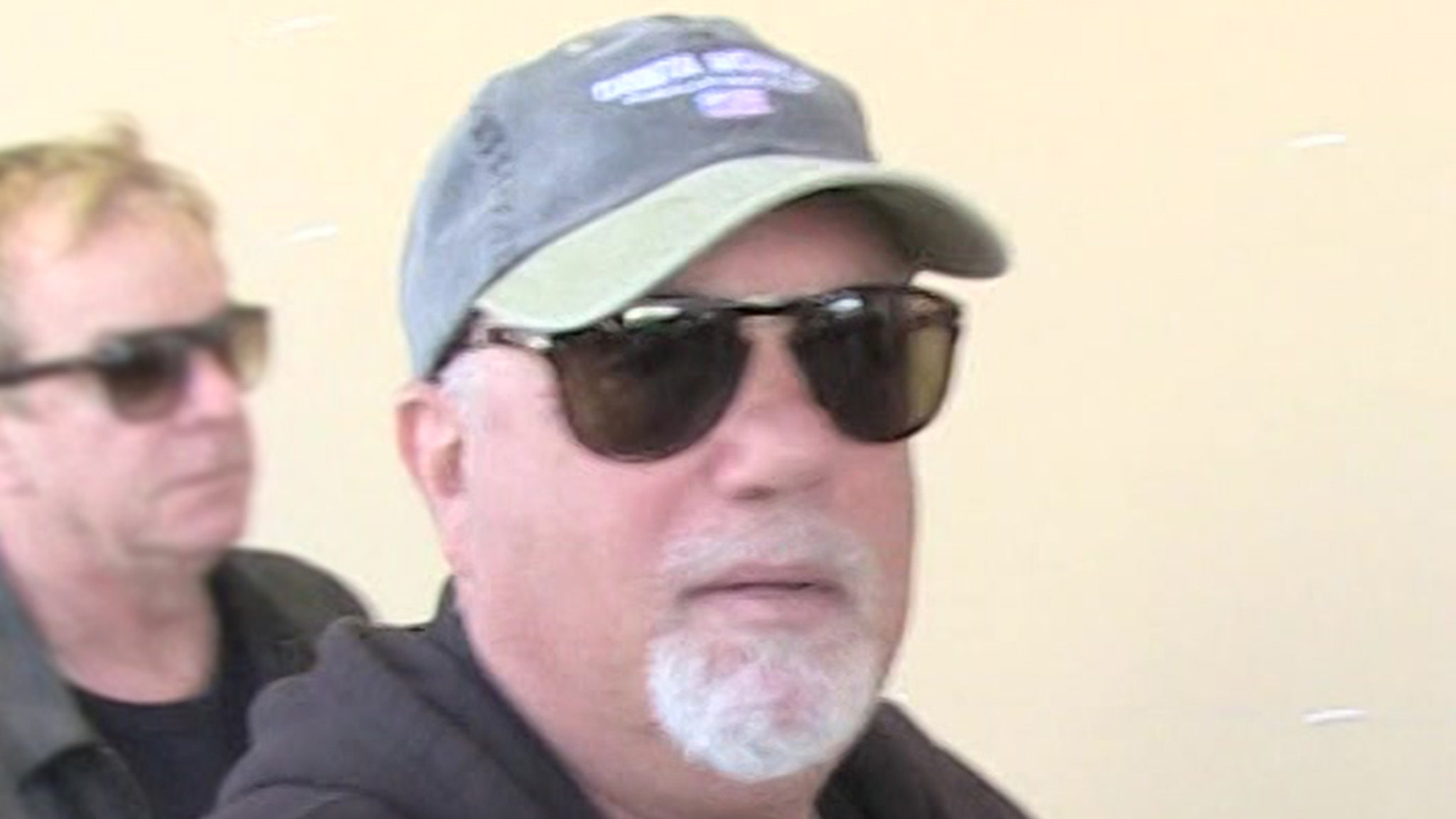 Some crook thought he’d be a big shot breaking into Billy Joel‘s house — which would’ve been bad enough — but trashing the piano man’s beloved motorbikes too … just makes him a heartless prick.

Nassau County PD tells TMZ … a burglary took place sometime between Saturday and Monday morning at a Long Island home, which sources tell us belongs to Billy. The cops say 12 motorcycles and a home office on the property had been vandalized. 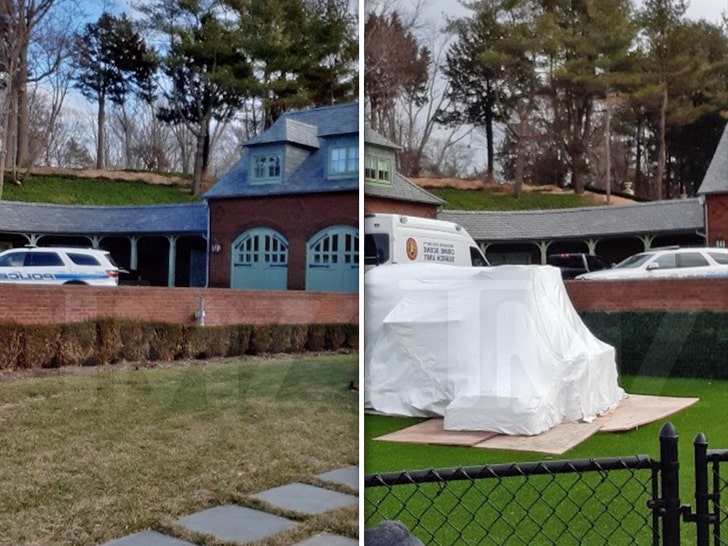 The extent of the damage is unclear, but even a little is gonna sting Billy badly … ’cause the Rock and Roll Hall of Famer absolutely LOVES his motorcycles.

He’s a notorious gear head and owns a local bike shop with even more vintage motorcycles on hand. So, it’s no secret around his native Long Island that he’s got crazy love for his street machines.

Cops say it appears the burglar or burglars smashed through a glass door leading into the garage.

We don’t know if Billy was home during the break-in, but we know he discovered the damage Monday morning and called cops. 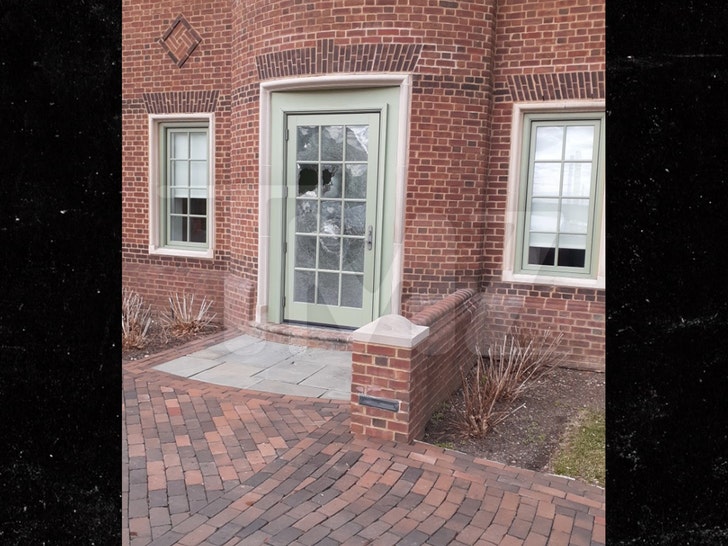 The police took a statement and are investigating. For now, Billy’s keeping the faith the boys in blue can track down the suspect(s).