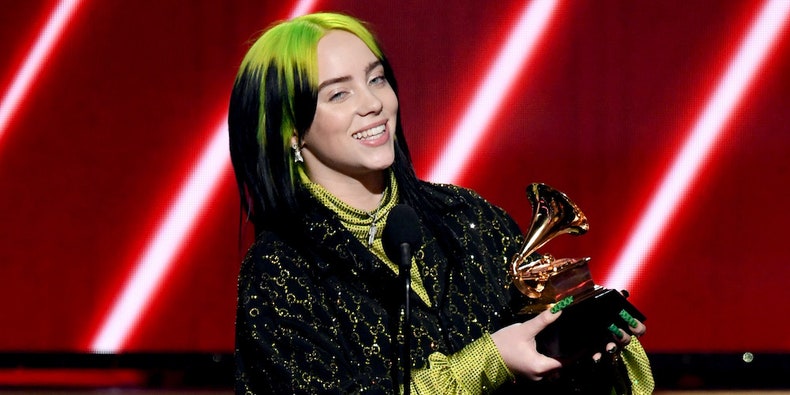 Follow all of Pitchfork’s coverage of the 2020 Grammy Awards.