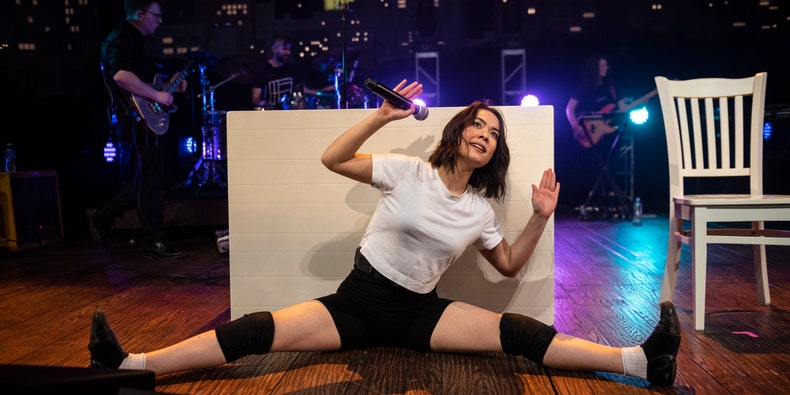 Mitski is a musical guest on this weekend’s Austin City Limits. Ahead of the episode, ACL has shared a video of Mitski performing “Happy” from 2016’s Puberty 2. Watch below. The full episode airs on PBS on Saturday, January 18 at 9 p.m. Eastern.

Mitski last released Be The Cowboy in 2018. Coming up, she has a track called “Cop Car” on the soundtrack to Floria Sigismondi’s The Turning.

Read Pitchfork’s feature “Don’t Cry for Mitski” and see where Be The Cowboy landed on Pitchfork’s list of “the 200 Best Albums of the 2010s.”

‘Attack the Block 2’ – Joe Cornish Teases an ‘Aliens’/’Terminator 2’ Approach to the Sequel
Jay Leno breaks multiple bones in motorcycle accident months after garage fire
Brad Pitt Makes Super Bowl Pick, ‘Chiefs, Baby!’
James Cromwell Gets Emotional While Talking About How He Came Up With His Famous ‘That’ll Do, Pig’ Line In Babe
Evergreen