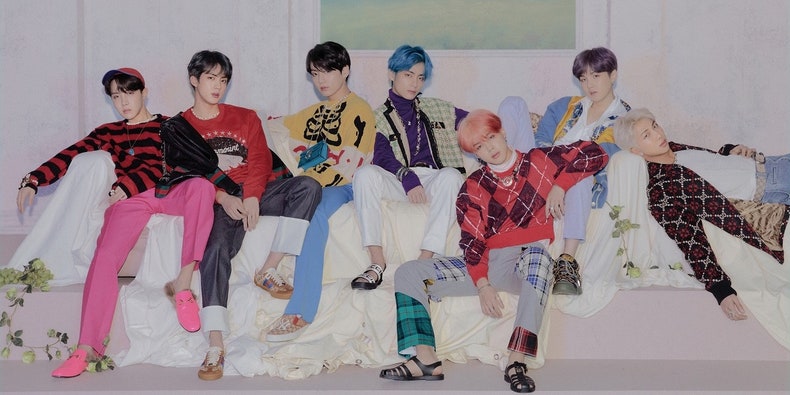 K-pop giants BTS have released the first single from their new album, MAP OF THE SOUL : 7. Take a listen to “Black Swan” below (via Big Hit Entertainment). The accompanying video, billed as an “art film,” features a performance by the Slovenian troupe MN Dance Company.

Read “BTS: How the Biggest Boy Band in the World Stays Radically Korean” on the Pitch.