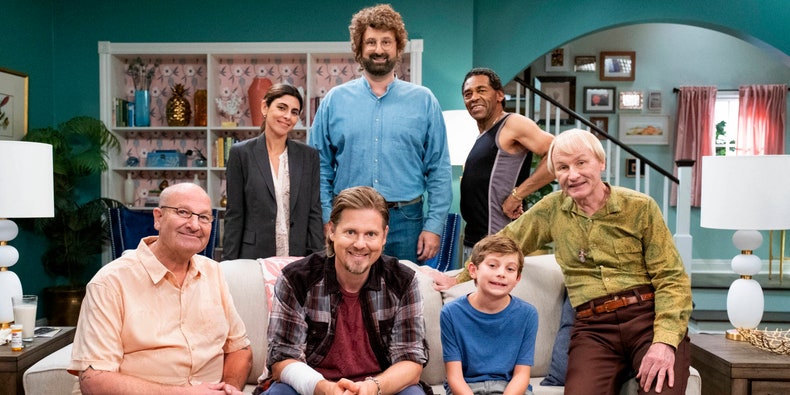 Tim & Eric are currently on “The Tim and Eric Mandatory Attendance Tour” in Oceania. The tour comes to North America later this month. Check out their schedule at the Tim & Eric website and get tickets here. (Pitchfork may earn a commission from purchases made through affiliate links on our site.)