Amid his health battle, Tom Parker has found something to celebrate.

During an Oct. 27 interview on Lorraine, The Wanted bandmate Max George confirmed that Parker and wife Kelsey Hardwick welcomed their second child. The topic came up after host Lorraine Kelly asked about Parker, who shared earlier this month that he’s been diagnosed with stage four glioblastoma.

“I spoke to him yesterday and he’s doing good; he’s doing great,” George replied. “Kelsey gave birth to the second child last week. So, yeah, he’s a fighter. So, Tom will be all right. If he’s watching by the way…love you all.”

Parker is already a dad to daughter Aurelia Rose Parker, who was born in June 2019. The singer announced in May that she would be getting a sibling, latering confirming that he and Hardwick were expecting a boy.

In October, Parker and his wife shared his heartbreaking diagnosis on Instagram and noted he’d already started treatment. 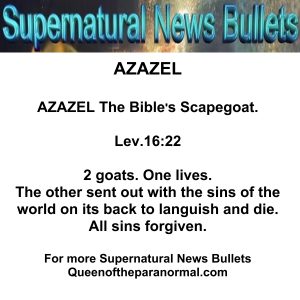