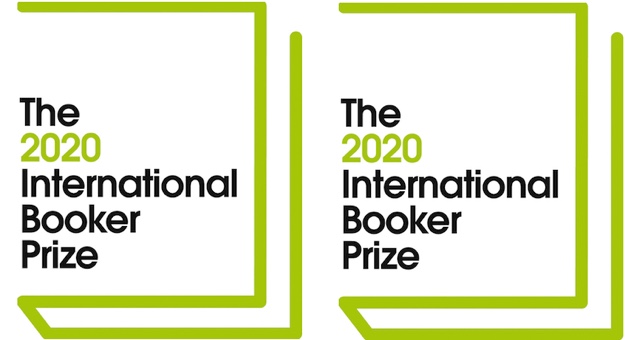 Honoring the finest works of translated fiction from around the world, the Booker International Prize has announced its 2020 longlist. The prize is awarded every year to a single book translated into English and published in the UK and Ireland. It aims to encourage more publishing and reading of international fiction and to promote the work of translators. The £50,000 prize is split between the winning author and translator. Each shortlisted author and translator will receive £1,000, bringing the total prize money to £62,000. This year the judges considered 124 books.

We are pleased to announce the #InternationalBooker2020 longlist. Watch what our judges had to say. Read more: https://t.co/DqFrDwH2Bp#FinestFiction #TranslatedFiction pic.twitter.com/lXbiSSbllF

Ted Hodgkinson, chair of the judges, wrote of the longlist: “What a thrill to share a longlist of such breadth and brilliance, reflecting a cumulative artistry rooted in dialogue between authors and translators, and possessing a power to enlarge the scope of lives encountered on the page, from the epic to the everyday. Whether reimagining foundational myths, envisioning dystopias of disquieting potency, or simply setting the world ablaze with the precision of their perceptions, these are books that left indelible impressions on us as judges.”

The Enlightenment of the Greengage Tree by Shokoofeh Azar, translated by Anonymous from Farsi (Europa Editions)

The Adventures of China Iron by Gabriela Cabezón Cámara, translated by Iona Macintyre and Fiona Mackintosh from Spanish (Charco Press)

The Other Name: Septology I-II by Jon Fosse, translated by Damion Searls from Norwegian (Fitzcarraldo Editions)

Faces on the Tip of My Tongue by Emmanuelle Pagano, translated by Sophie Lewis and Jennifer Higgins from French (Peirene Press)

The Discomfort of Evening by Marieke Lucas Rijneveld, translated by Michele Hutchison from Dutch (Faber & Faber)

Mac and His Problem by Enrique Vila-Matas, translated by Margaret Jull Costa and Sophie Hughes from Spanish (Harvill Secker)

Interested in learning more about the novel that won the Booker International last year? It was a really remarkable year and winner in the award’s history.

Women at Work: 6 Female Translators You Need to Know About

40 of the Most Popular Translated Books on Goodreads

Sign up to Today In Books to receive daily news and miscellany from the world of books.