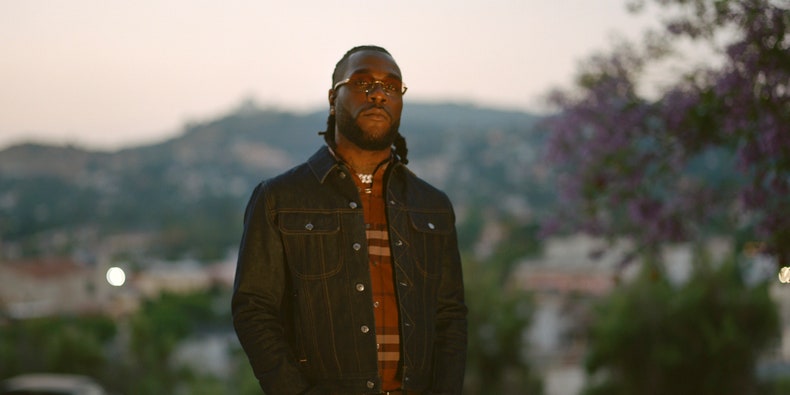 Burna Boy has announced his Twice as Tall tour. He’ll play U.S. shows this spring, followed by stops in the United Kingdom, Europe, and Canada in the summer. Check out Burna Boy’s tour poster below. Get tickets here. (Pitchfork may earn a commission from purchases made through affiliate links on our site.)