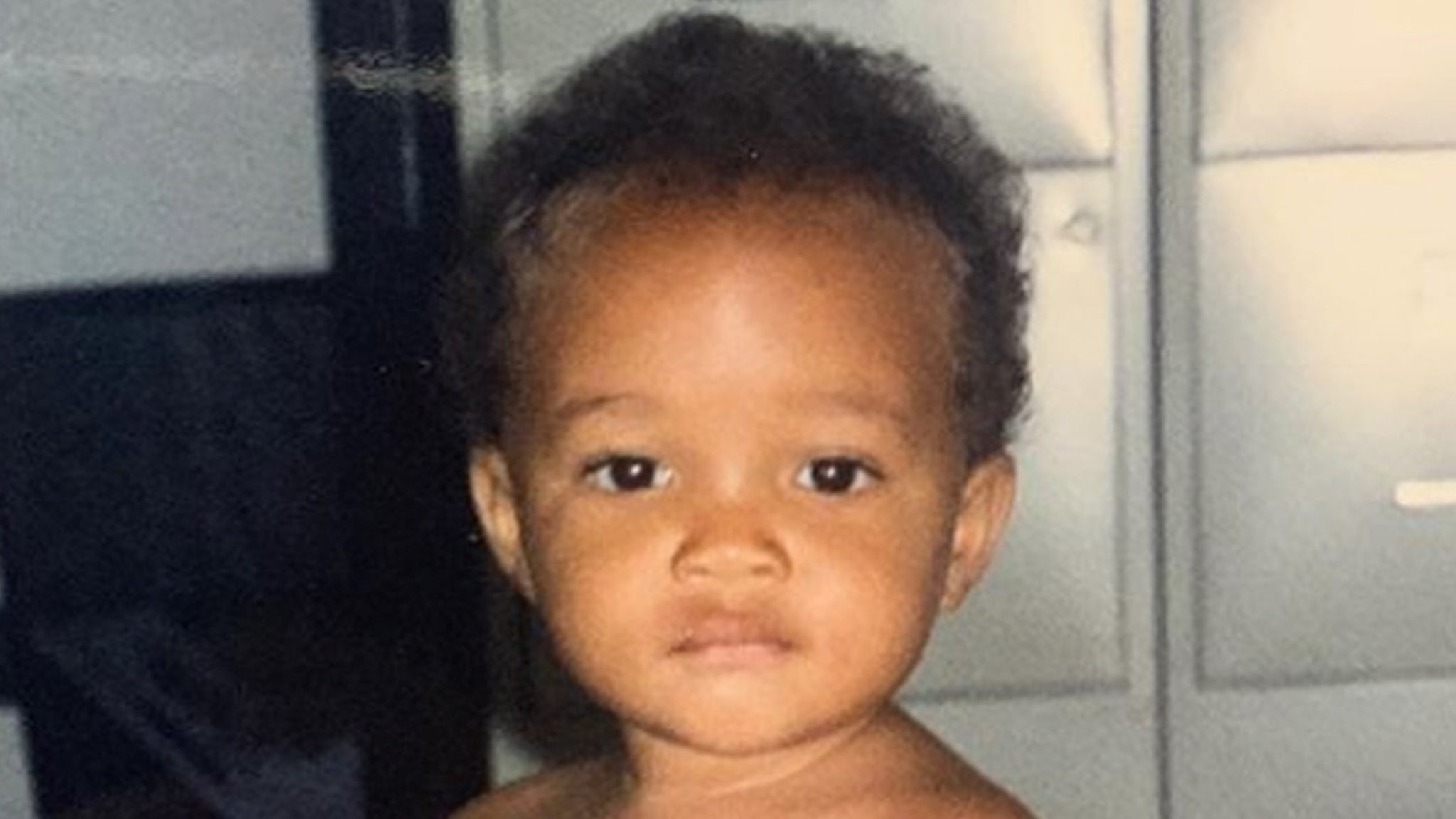 This kid grew up to be a successful dancer, songwriter and rapper. He’s also got an MTV Award but it’s got nothing to do with any of what was just mentioned. A clue to his first movie would be a dead giveaway … so here are some other clues to make this tougher:

This kid was born in Malibu to famous parents. He’s 21 years old now and has a budding music career. He hasn’t acted as of late, but it’s his acting chops that burst him onto the scene. You probably remember him from “The Pursuit of Happyness” and the remake of “The Karate Kid.”

Can you guess who he is?

James Cromwell Gets Emotional While Talking About How He Came Up With His Famous ‘That’ll Do, Pig’ Line In Babe
‘Gamera: Rebirth’ Teaser Trailer – Gamera Battles 5 Different Kaiju in Netflix Anime Series!
Amazon’s Valentine’s Day Fashion Is Giving Us Major Heart Eyes
Andy Cohen Apologizes To Larsa Pippen For ‘Screaming’ At Her During ‘RHOM’ Reunion
Every Time Birthday Girl Stormi Webster Stole Our Hearts