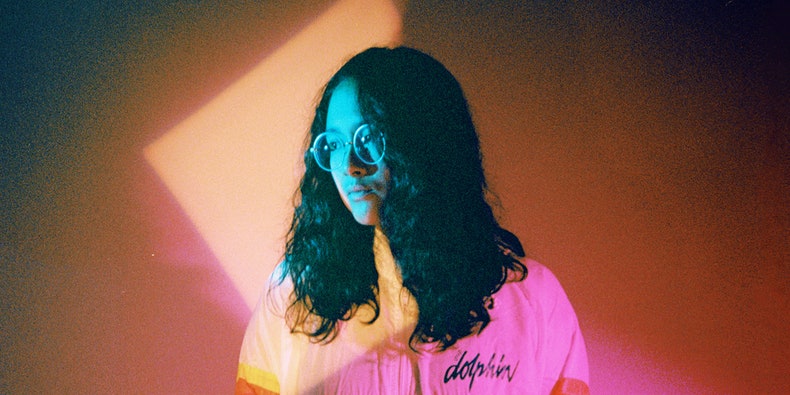 Jay Som has announced the new 7″ single, “A Thousand Words” b/w “Can’t Sleep.” Both songs are from the sessions for her 2019 LP Anak Ko. The physical 7″ is out May 1 via Polyvinyl. Hear both tracks below.

Anak Ko was Jay Som’s second full-length; she released her debut Everybody Works in 2017. In October 2019, she postponed her European Anak Ko tour, citing mental health concerns. Those dates have since been rescheduled for Spring 2020. Check out the full list of dates below.