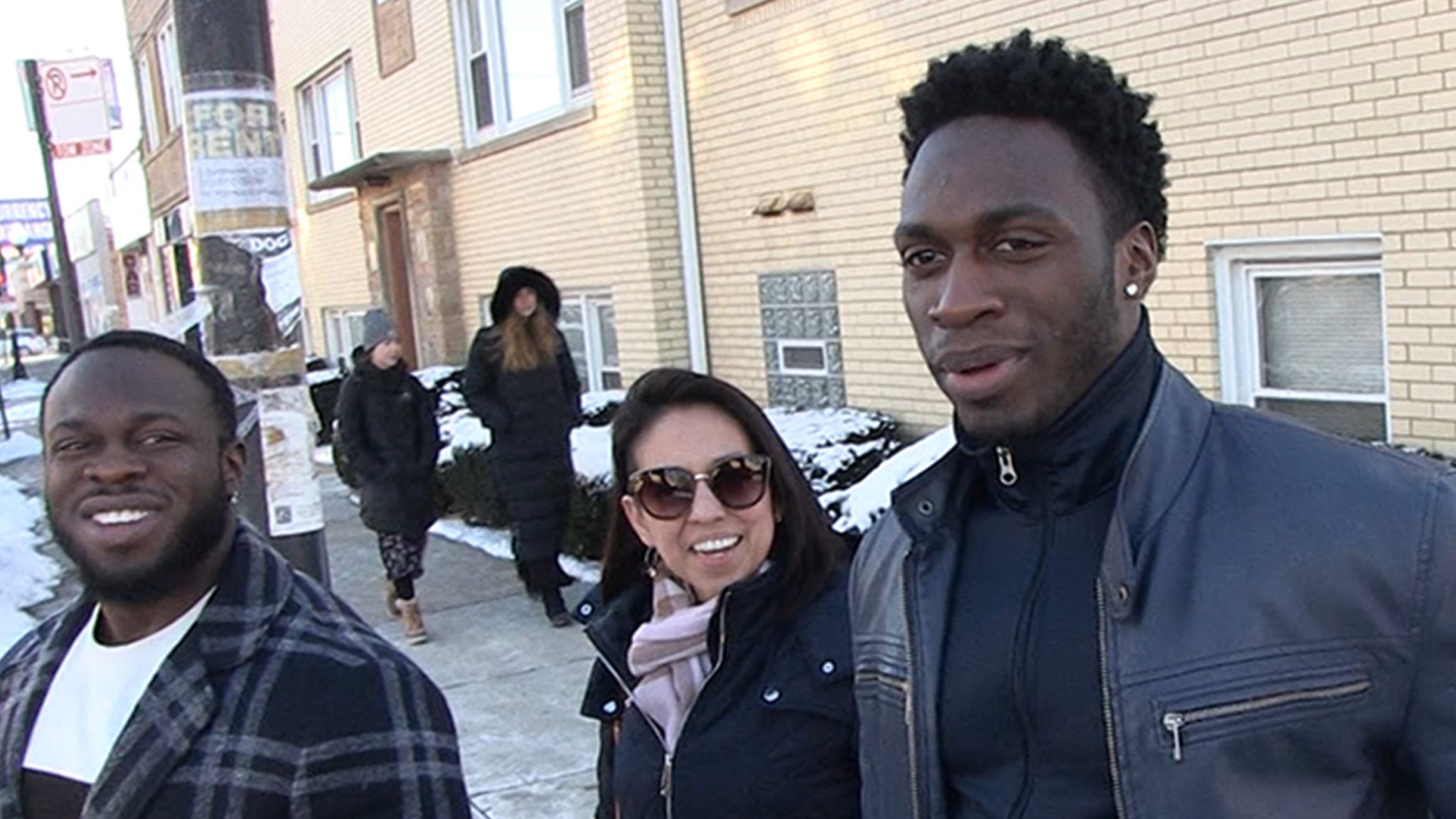 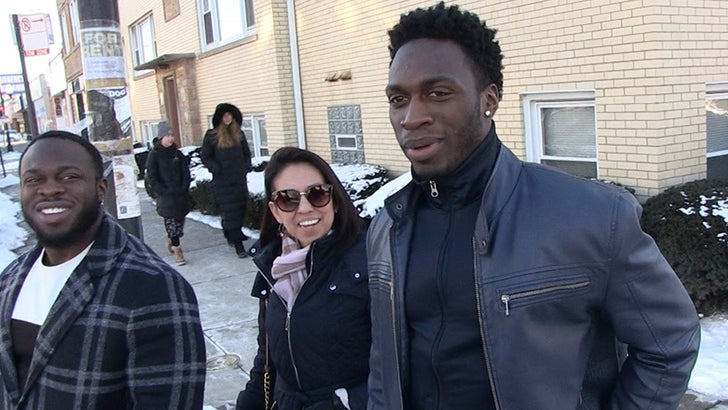 Jussie Smollett‘s alleged accomplices in staging a hate crime are speaking on camera for the first time since Jussie was hit with felony charges again … and they’re practically pleading for him to come clean.

The Osundairo brothers — Abel and Ola — were leaving Fina Estampa restaurant in Chicago Friday afternoon when they opened up about Jussie … and how they feel about the whole debacle.

Ola starts by telling us they are praying for Jussie to “build up the courage to finally tell the truth” … clearly implying they’re sticking to their story — that it was all a hoax perpetrated by Smollett.

Abel, who’s walking with his brother and their lawyer, Gloria Schmidt, goes on to say the brothers feel remorseful for being involved in the incident and causing people pain … especially real victims of hate crimes who may have been marginalized because of what they did. 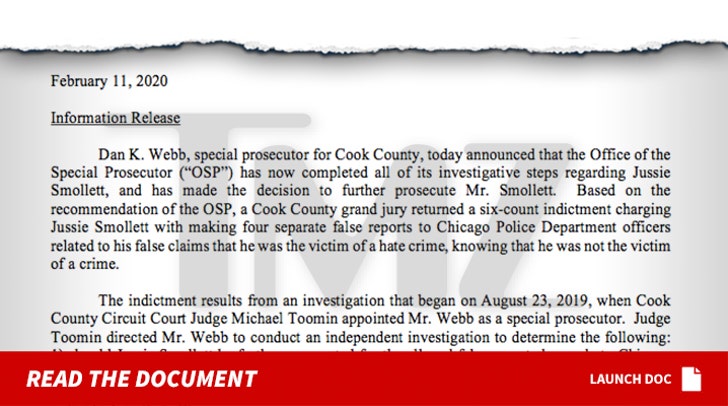 As we reported … Jussie’s facing a new 6-count indictment for allegedly lying to law enforcement about his “attack” back in January 2019. He also still has to deal with the City of Chicago’s lawsuit against him for around $500k in investigative costs.

The Osudairo’s have said they remain “fully committed to the public knowing the truth” and will cooperate with the renewed investigation, and tell us if that means testifying … they’ll do what needs to be done.