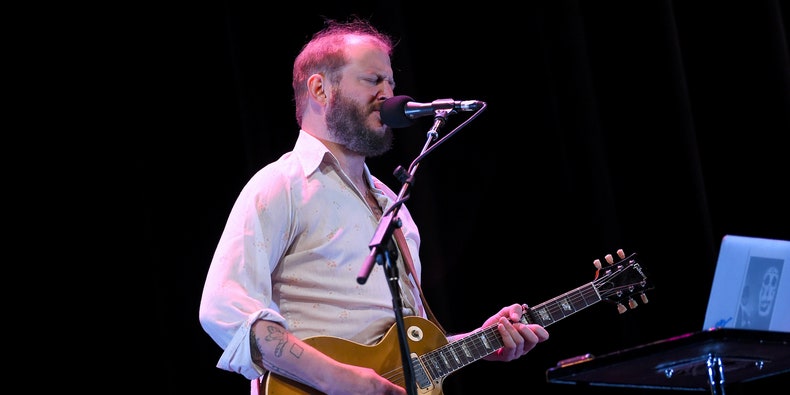 Bon Iver performed at Bernie Sanders’ rally last night (January 31) at the Horizon Events Center in Clive, Iowa. Justin Vernon played acoustic renditions of a handful of Bon Iver tracks, as well as Leon Russell’s “A Song For You,” and two Bob Dylan covers. Watch Vernon’s full performance below, and scroll down to find his setlist (via Stereogum).

Vampire Weekend will perform an acoustic set at tonight’s rally in Cedar Rapids, Iowa. On February 10, the Strokes will play the Get Out the Vote Concert Rally at the Whittemore Center Arena in Durham, New Hampshire in support of Senator Sanders.

Selena Gomez Shares Unfiltered Photos, Gets Online Support
Willem Dafoe Joins the Cast of ‘Nosferatu’ Movie from Robert Eggers
’24’ Star Annie Wersching Dead at 45 After Cancer Battle
The Best New Book Titles, According to Goodreads
Here are the Best LGBTQ YA and Kids’ Books of 2022, According to ALA’s Rainbow Round Table