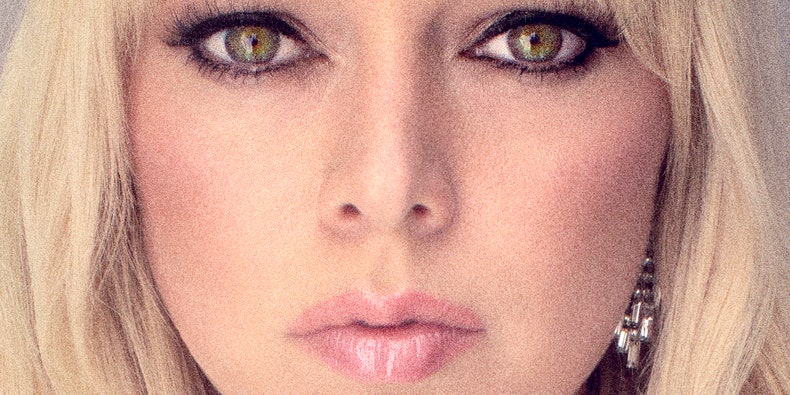 Chromatics have released a new single called “Toy.” It arrives in three different versions: “Toy,” “Toy (On Film),” and “Toy (Instrumental).” Check it out below.

In a statement about the track, singer Ruth Radelet said, “It’s a song about trying to forget someone you’re still in love with even though they treat you like an object.” The band surprise released Closer to Grey, their first album since 2012’s Kill for Love, in October. The band also covered Jackson C. Frank (“I Want to Be Alone”) and Hole (“Petals”) last year.

‘The Outwaters’ – Peek Into Hell and Get a Taste of What “They” Saw With These Clips and Posters!
‘Bachelor’ Stars Clayton Echard, Rachel Recchia Not Dating Despite Rumor
Nick Carter files countersuit against ‘opportunist’ sexual assault accusers
Ashton Kutcher Reveals How Long He Wants That ‘90s Show to Run
Winter Two Ways: ELLE’s February Shopping Guide