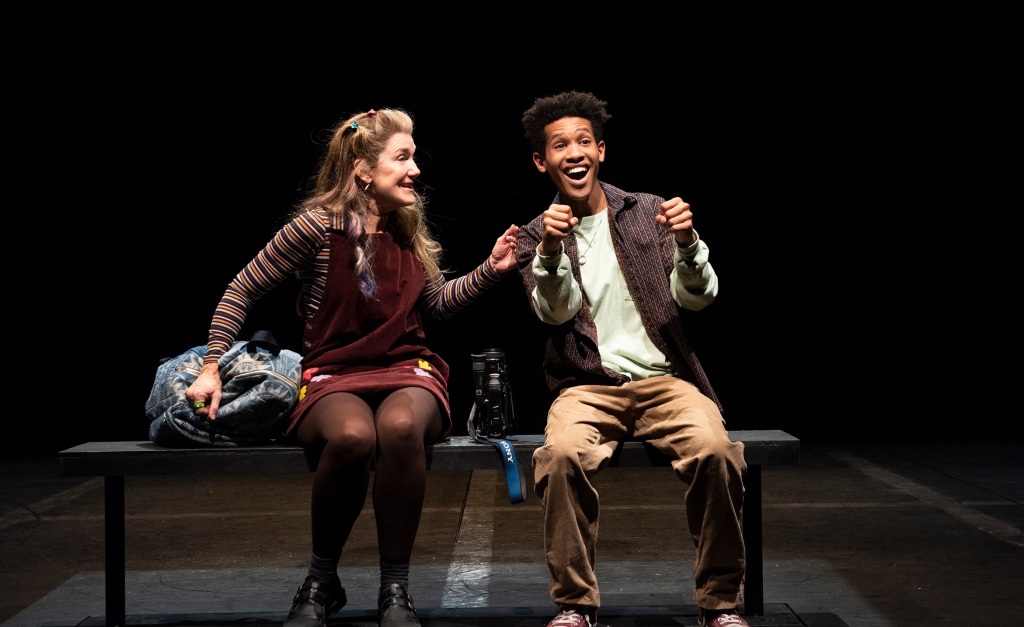 With a slimmed-down roster and many productions offering 2 for 1 tickets during the annual Broadway Week promotion, Broadway box office was down 24% for the week ending January 22, with the 23-show total at $25,835,362. Attendance of 204,847 was off 17% from the previous week when 29 shows were on the boards.

Despite the overall drop, the percentage of seats filled remained at about 93% of capacity, consistent with the previous week. Average ticket price was down considerably though – those 2-for-1s kicking in – with the average price of $126 down a full $10 from the previous week.

The sole previewing show, Pictures From Home starring Nathan Lane, Danny Burstein and Zoë Wanamaker, sold about 92% of its seats at Studio 54, grossing $413,288 with a $79.69 average ticket. Opening night is February 9.

All figures courtesy of The Broadway League. For the complete box office listings, visit the League’s website.