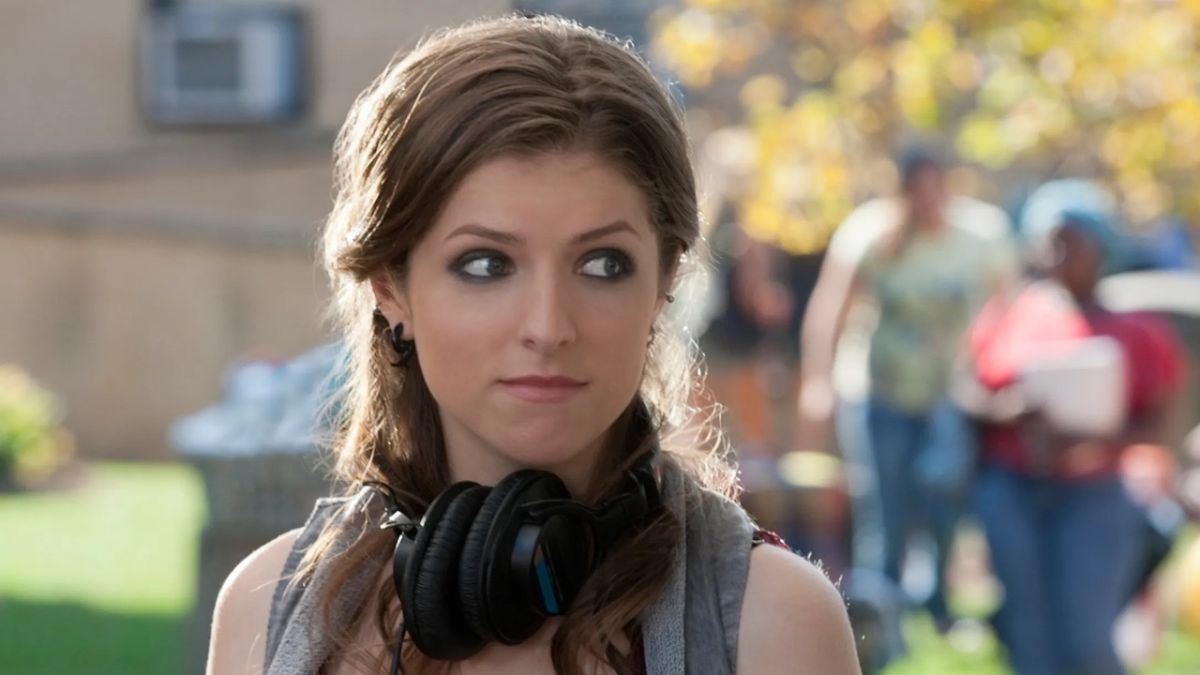 While Anna Kendrick has brought her signature sass to many of her awesome performances, she took it to Twitter today to talk about New Year’s resolutions. On top of the funny tweet, people are really relating to Kendrick’s feelings about organizational bins, and it’s hilarious.

As we bring in the new year, Kendrick posted her funny, and relatable, New Year’s resolution on Twitter that said:

I feel her big time, I feel like most of us have bought storage bins, or organizational tools to get our lives in order for the New Year, and that obviously will fix all our problems.

Clearly, lots of others related to Kendrick’s sentiment too, as it has over 1.5 million views and 23.7 thousand likes. One person related so much to the post, he wanted to report the tweet, posting:

While that user was buying bins, this other person proved she had already bought the bins and organized them, posting her sewing kit, which is impeccably put together if I do say so myself.

Another user commented with a great pun which doubled as a fitting reaction to Kendrick’s tweet, posting:

This user felt the need to reword Kendrick’s claim that buying the bins will help fix her “personality problems.” They thought it was not a problem, but rather an “endearing personal quirk.”

One user felt Kendrick’s general sentiment, but didn’t buy bins, they bought a journal. They said they purchased it at the beginning of the year and it didn’t work. Therefore she would be pouring one out for herself and to celebrate Kendrick’s movies on the 2023 film schedule.

My personal favorite comment was advocating for The Container Store to sponsor the Pitch Perfect actress after this tweet. They wrote:

Honestly, after the amazing year Kendrick has had, and her incredible sense of humor, she does deserve a sponsorship.

Speaking of Kendrick’s great year, she released one amazing movie on the 2022 movie schedule called Alice, Darling. Our own Sean O’Connell called her performance in this film a “career-best,” and showed off her range as an actress. Not only is she funny, and a great singer, but she’s also a phenomenal dramatic actress.

On top of this great performance, Kendrick also announced her directorial debut. Following this news, many of her former directors praised the actress, and they noted how they can’t wait for The Dating Game.

As for 2023, you can expect a few movies from the actress, including her directorial debut and Trolls 3.

While we wait for Kendrick’s new movies, you can check out what to watch this New Year’s Eve while you figure out your resolutions for 2023, and if said resolutions should involve organizational bins.