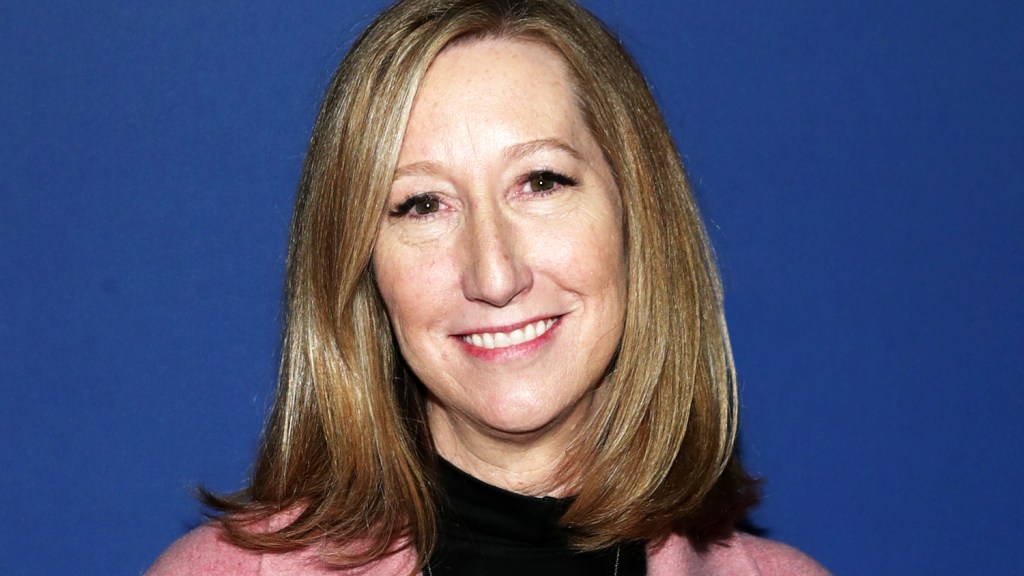 AMC Entertainment has rejiggered is board, announcing the election of two new directors and one who is exiting.

The former Sundance Institute chief and Miramax production president Keri Putman, a big advocate for independent film, as well as Dee Clark, who has worked in information technology at Hasbro, Mattel, Warner Music and Apple, will join as directors effective Jan. 1 for a one-year term, up for reelection in 2023. Lee Wittlinger of Silver Lake, on the board since 2018, will resign, as is general practice following the firm’s exit from its investment in the company in Jan. of 2021.

“With the appointments of Ms. Clark and Ms. Putnam, along with Mr. Wittlinger’s resignation, AMC has made significant progress in reaching its diversity goals,” the company said. Three of AMC’s nine directors will be women, versus one of eight currently.

Putnam founded and runs Putnam Pictures, to produce film and television from creators with distinct and adventurous vision. Prior to that, from 2010-2021, she served as CEO of the Sundance Institute which runs the Sundance Film Festival. She previously served as president of production at Miramax Films.

Dee Clark, who has also worked for Estée Lauder and MCI Systemhouse, has been an independent director for United Natural Foods for the past 10 years. She previously served on the boards of Six Flags Entertainment and Caesars Entertainment, as well as the National AIDS Fund Board of Trustees, SAP Consumer Products Advisory Council and Women in Technology Institute.

AMC chair and CEO Adom Aron thanked Wittlinger for his years of service. “Throughout his tenure, both before and during the pandemic, his contributions and counsel have been ever so valuable to me and to AMC. In the more than thirty years during which I have served on corporate Boards, I have never come across a better Director than Lee Wittlinger. I further am eager in my excitement in welcoming Dee Clark and Keri Putnam as new Directors on AMC’s Board. Their experience and leadership will be valuable assets to our Company, our guests, and our shareholders. I greatly look forward to working with them, and to the contributions they will make as members of our Board.”

The full AMC Entertainment Holdings board will now include: