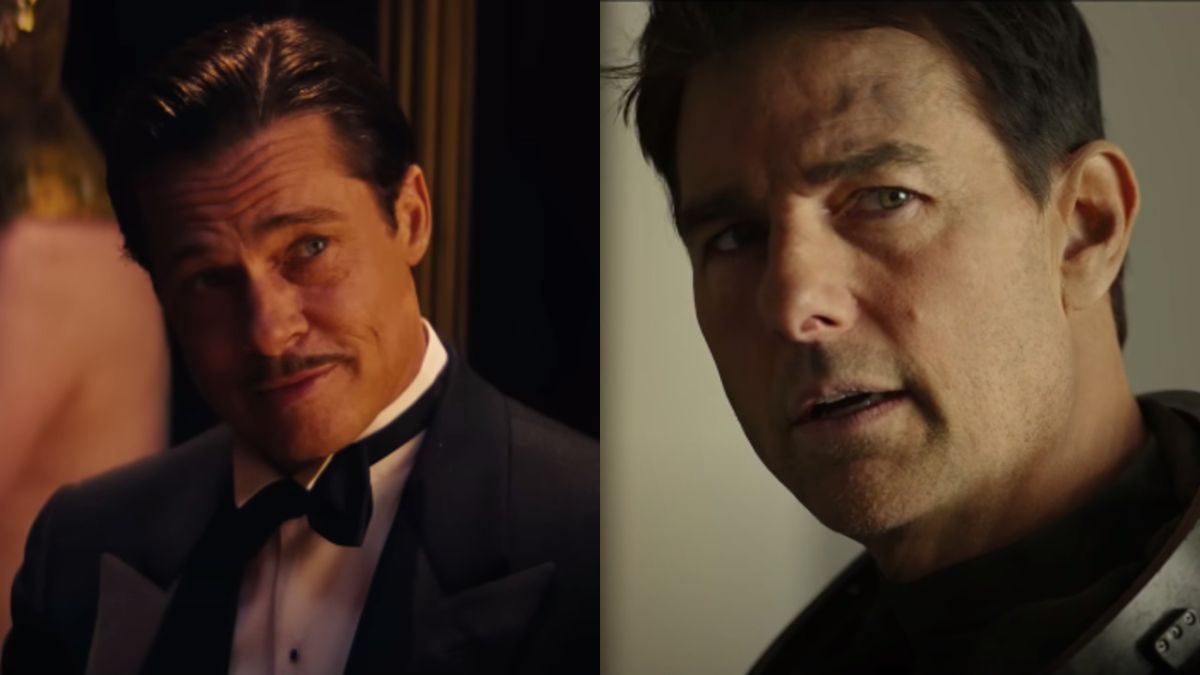 On December 12th, the 2023 Golden Globe nominations were announced. Among those nominees was Brad Pitt in the Best Supporting Actor category for his role in Babylon, yet his buddy Tom Cruise didn’t receive an acting nomination for Top Gun: Maverick despite the box office hit snagging two nominations for Best Drama and Best Song. An insider alleges that the Top Gun star’s awards snub took him pretty hard with his annoyance drawn towards Brad Pitt with wild and juicy quotes to follow.

Top Gun: Maverick was a movie that couldn’t and wouldn’t stop making money at the box office. Considering top-earning movies of this year like Spider-Man: No Way Home didn’t get any Golden Globe nominations, this is a tremendous accomplishment for the action drama. However, Tom Cruise didn’t get a Golden Globe nomination for the acting category. According to Radar Online, an inside source said the Mission: Impossible star is allegedly fuming over this awards snub.

This may seem like a shock considering last year Tom Cruise handed back awards in protest towards the Golden Globes’ lack of diversity in nominations. Another source alleges that this could be the real reason why Cruise wasn’t nominated this year. It was a very radical decision made by the award-winning actor. Because of the stir that was created due to the boycotts made by celebrities and creatives, last year’s Golden Globes made the decision to not have it televised with the results announced through a press release and social media.

Another reason that sources say that Tom Cruise is boiling mad is at his rival pal Brad Pitt. Considering he received a Golden Globe nomination for his performance in Babylon and already has an Oscar win for last year’s Once Upon a Time in Hollywood, the War of the Worlds star has reportedly been “obsessed” with beating his Interview with a Vampire co-star according to the insider.

Sources have also been saying that Brad Pitt is not the only one that Cruise could allegedly be annoyed with. He’s been said by sources to be dodging ex-friend Will Smith’s calls after the televised Oscar slap towards Chris Rock occurred. Cruise’s friends say he’s at the point where he wants to stay away from Hollywood to avoid the political chaos that’s been happening recently in that environment. Well, that will be pretty hard for the thrill-seeking actor if a Top Gun 3 has been talked about. Not to mention, he’ll have to do promotions for Mission: Impossible – Dead Reckoning Part One and Two. So, this may be an easier-said-than-done situation.

Tom Cruise allegedly might be annoyed with Brad Pitt over his Golden Globe nomination, but hopefully, this is just speculation, and that there won’t be a war between the former co-stars. You can watch Tom Cruise’s return to the cockpit in Top Gun: Maverick on your Paramount+ subscription.