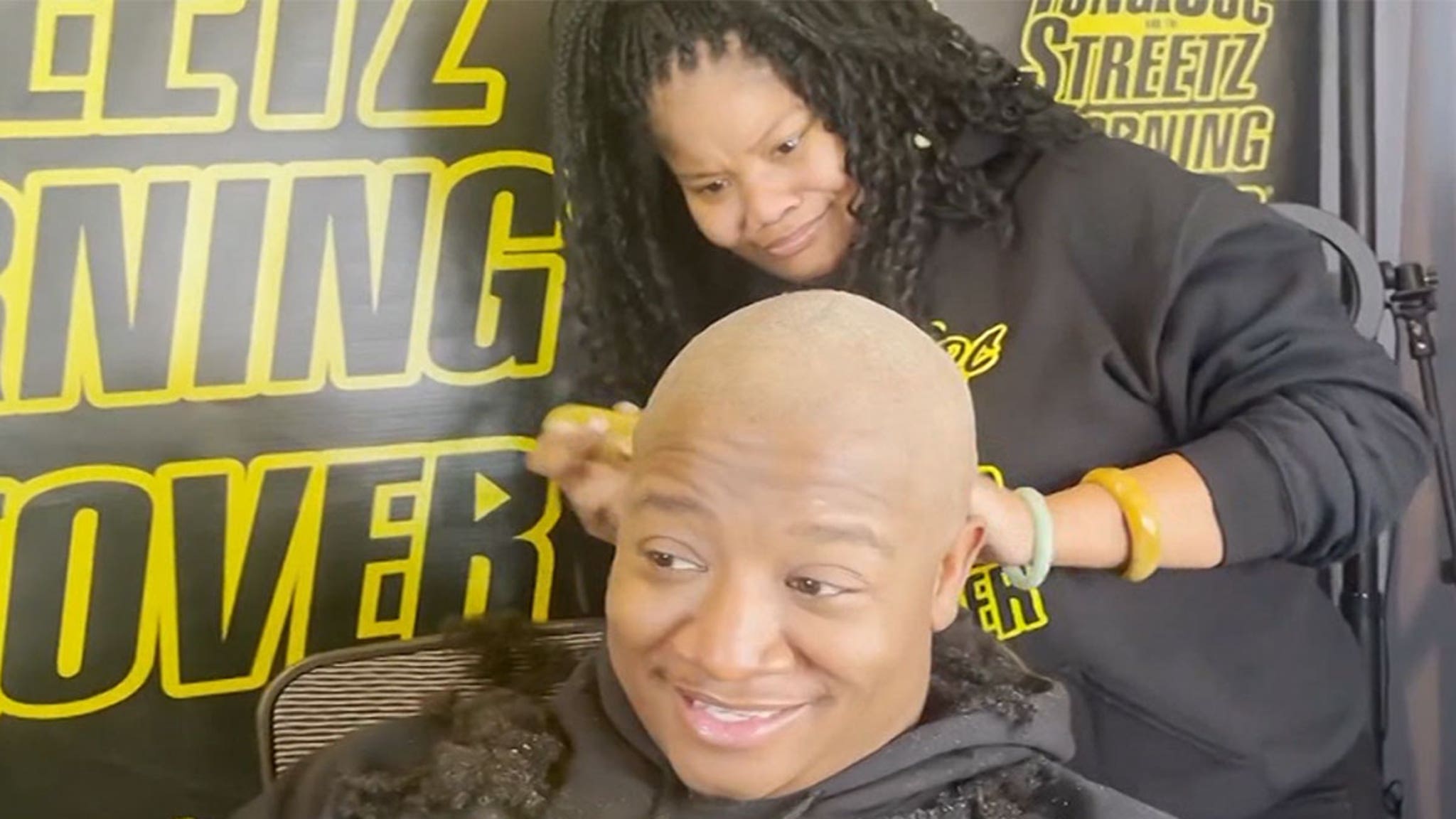 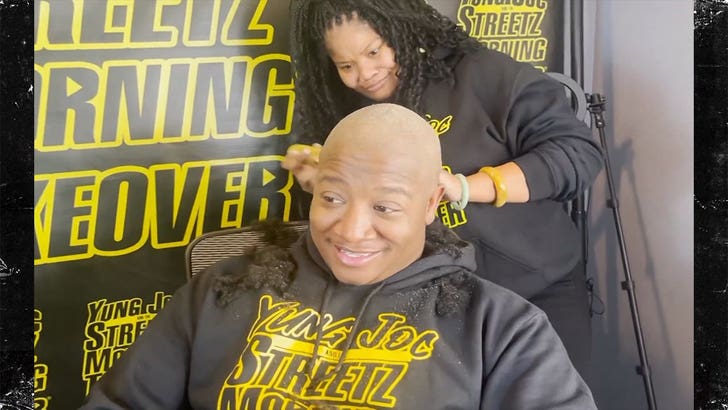 Yung Joc is a man of his word when it comes to losing his bets … even if it means turning his head into a cue ball.

The outspoken OG rapper was forced to eat crow and had his head shaved after betting his “Streetz Morning Crew” cohost Mrz Shyneka that Tory Lanez would be exonerated for shooting Megan Thee Stallion at his recent trial. As the world now knows, that, of course, didn’t happen.

Last Friday, a jury found Tory guilty on three separate charges … discharging a firearm with gross negligence, assault with a semiautomatic firearm and carrying a loaded, unregistered firearm. The judge promptly remanded Tory to the L.A. County Jail to await his January 27 sentencing. The rapper faces a max of 22 years in prison and deportation back to his native Canada.

Shyneka actually did the honors of giving Joc the buzz cut, leaving his head totally hairless. Throughout the video, it seems, Shyneka is having a blast moving the electric razor over Joc’s scalp as if it were a handheld lawn mower. It’s all pretty darn funny … unless, of course, you’re Joc … who, we must say, was a good sport the whole time.

In the end, Joc was able to turn lemons into lemonade by creating ads of his new noggin to promote his morning show!!!

Joc’s team tells TMZ … the Atlanta rapper’s views still haven’t changed since the trial ended last week … Joc believes the evidence against Tory was shaky at best. We’ll keep you posted if Joc gives us any more tidbits on Tory.