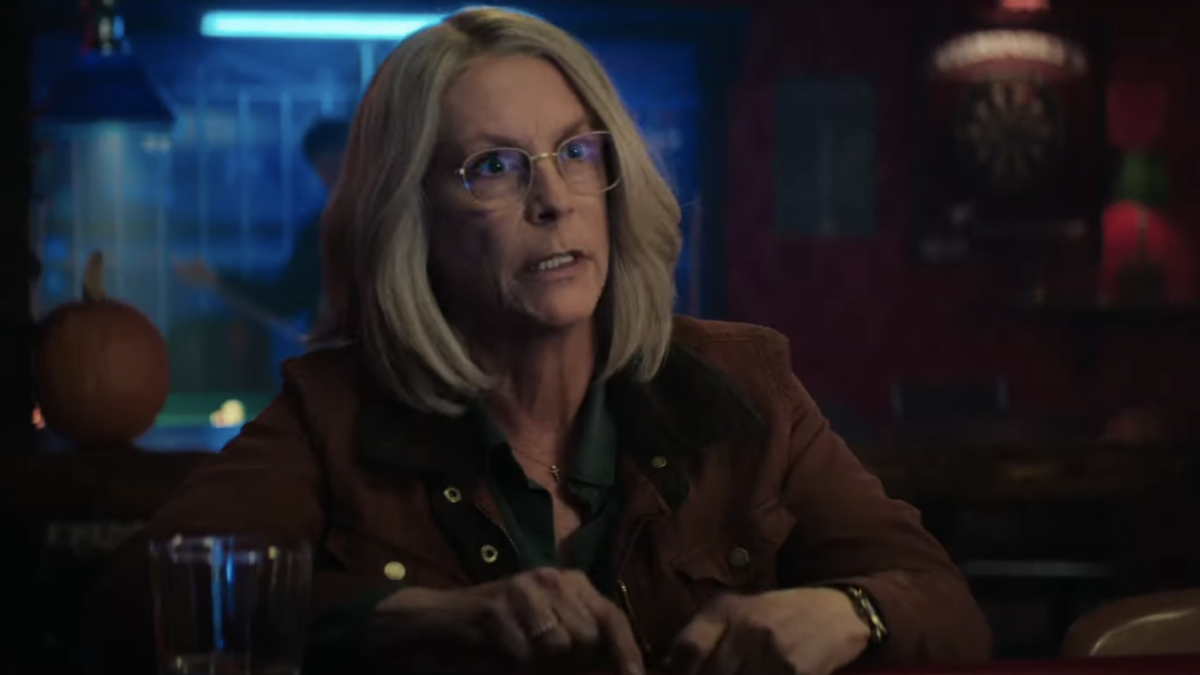 The horror genre has been thriving for a number of years now, with fans being treated to new and familiar properties in the midst of this renaissance. Some of the best horror movies returned to theaters with new sequels, including Blumhouse’s Halloween trilogy. Those movies brought back iconic scream queen Jamie Lee Curtis, who revealed why it was so hard to wrap Halloween Ends and say goodbye to Laurie Strode.

Jamie Lee Curtis made her debut as final girl Laurie Strode in John Carpenter’s 1978 original Halloween movie, and has been playing her on and off for decades. Halloween Ends was seemingly her swan song as that signature character, and finishing her run as Laurie was unsurprisingly an emotional experience. As she put it in a behind-the-scenes clip (via EW) from the threequel’s set:

How sweet is that? Creating movies often creates an intimate bond for the cast and crew, thanks to the long hours and isolation from one’s loved ones. And since David Gordon Green’s three Halloween movies were released in such quick succession, this was doubly true. And Jamie Lee Curtis seems to think of that group of artists as a chosen family.

Jamie Lee Curtis’ comments about wrapping Halloween Ends is yet another example of the iconic actress being an absolute sweetheart. She clearly wears her heart on her sleeve, especially when it comes to a property that she’s spent so long with. And her collaborative relationship with the cast and crew of the Blumhouse movies resulted in some truly iconic performances throughout the last few years.

The 2018 Halloween movie was a wild success when it hit theaters, and two more sequels were quickly greenlit from the team of David Gordon Green and Danny McBride. While Halloween Kills arrived at the height of the pandemic, Halloween Ends rounded out the story this past October. And it seems like that’s the last we’ll see of Jamie Lee Curtis as the franchise’s main hero.

In the end, Halloween Ends was a super divisive installment of the franchise, with David Gordon Green and company taking some bold narrative swings. This includes a focus on the new character Corey Cunningham (Rohan Campbell), and not having Michael Myers show up for the first 40 minutes. In the end Laurie and The Shape had one more epic fight, where she seemingly killed him for once and for all.

Halloween Ends is currently available for home purchase, and is streaming on Peacock. Be sure to check out the 2023 movie release dates to plan your trips to the theater in the New Year. There are a number of exciting horror movies coming down the line, including M3GAN which has already been made into countless memes.