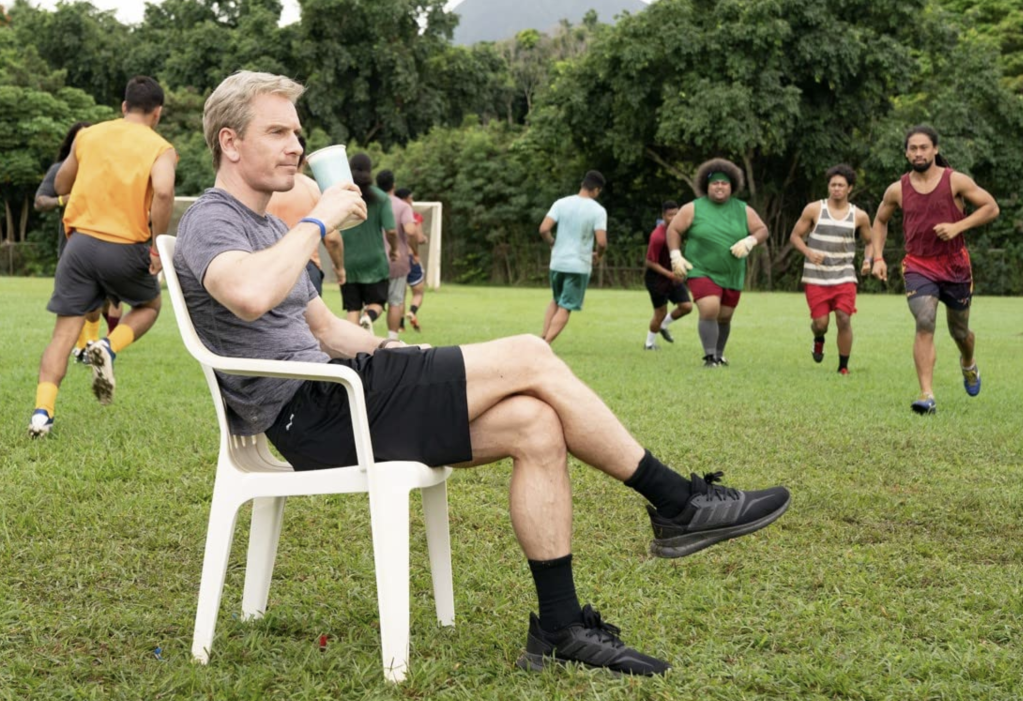 Searchlight’s Next Goal Wins from Oscar-winning filmmaker Taika Waititi is jumping from April 21 next year to Sept. 22. It won’t be a shocker if this film world premieres at TIFF as that’s where Waititi’s Jojo Rabbit blasted off before its Oscar run winning the fest’s top prize, the People’s Choice Award.

The only other films debuting on Sept. 22 next year are Millennium/Lionsgate’s Expendables 4 and an untitled DC movie from Warner Bros.

The Bachelor’s Sarah Herron Shares Her Baby Died After Birth
What’s Next for DC Studios: The Good, the Bad, and the Bizarre
Marisa Abela Films Scene in Costume As Amy Winehouse for Biopic Film
25 Romance Novels for People Who Don’t Like Romance Novels
The Book Banners’ Recruitment Agenda: Book Censorship News, February 3, 2023