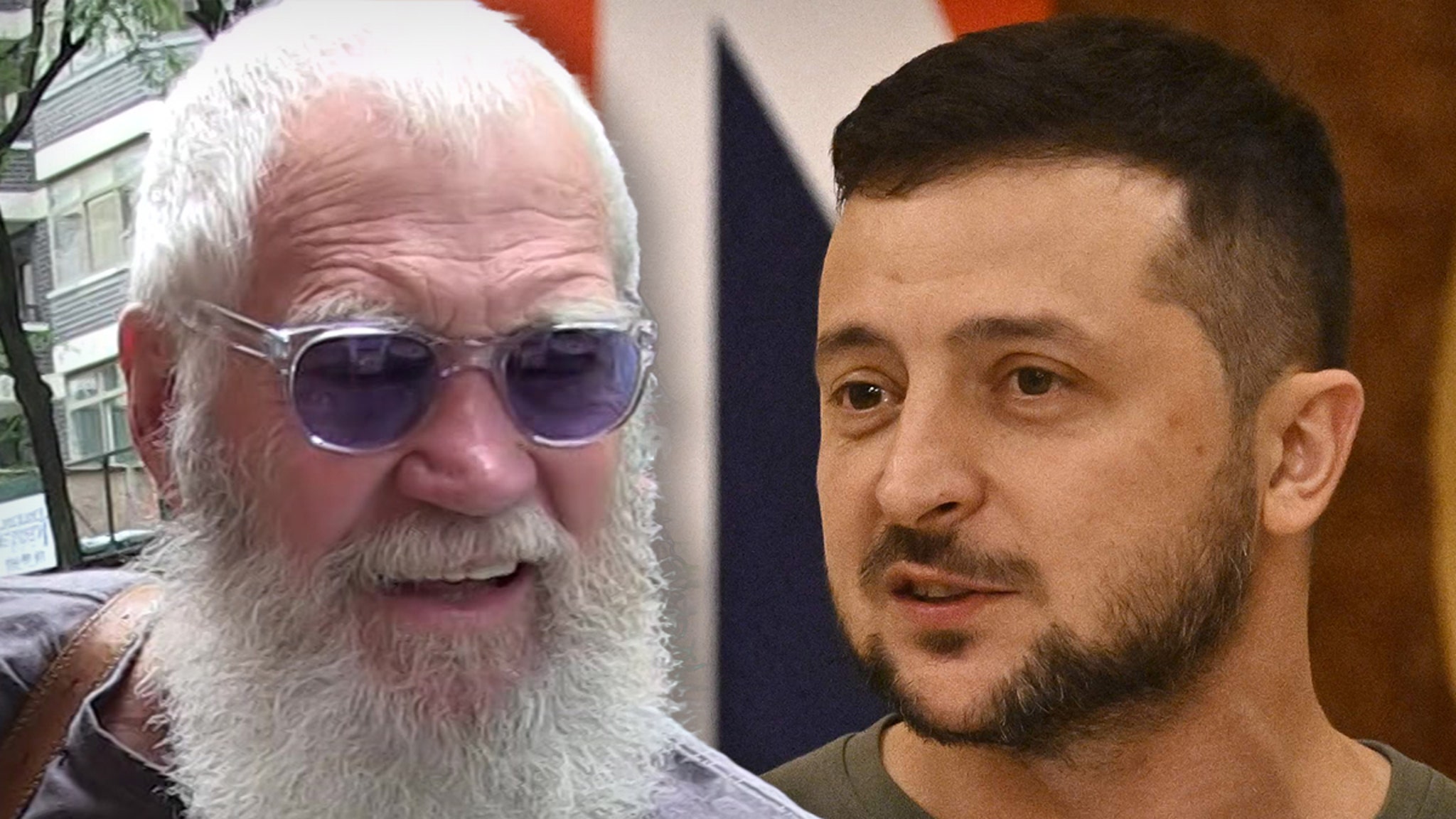 David Letterman sat down with Volodymyr Zelensky for his Netflix show — and the interview comes on the heels of a big honor for the Ukrainian Prez.

The ex-‘Late Show’ host traveled to the European country in October to meet face-to-face with Zelensky … where they engaged in conversation in front of a live audience, in a secure underground area within the beleaguered nation — as seen in the just-released trailer for the new episode of ‘My Next Guest.’

You see DL making the voyage to Ukraine, and he notes that Russian attacks are still underway as the war rages on … so, pretty dangerous territory to say the least.

Zelensky shakes hands with Letterman, and they eventually have a seat as Dave is about to dive into some questions. The trailer cuts off before we can hear where he’s going to start, but it’s sure to be a fascinating chat considering everything that’s happened over the past year … including Zelensky and his military being able to turn the tables on Russia.

TIME’s 2022 Person of the Year: Volodymyr Zelensky and the spirit of Ukraine #TIMEPOY https://t.co/06Y5fuc0fG pic.twitter.com/i8ZT3d5GDa

It’s exactly because of this — among other notable reasons, like Zelensky’s persistence and bravery — that Zelensky was named Time Magazine’s Person of the Year, gracing the cover of their end-of-year issue.

Can’t wait to hear him break it all down in his words. The episode hits the streaming service Monday.